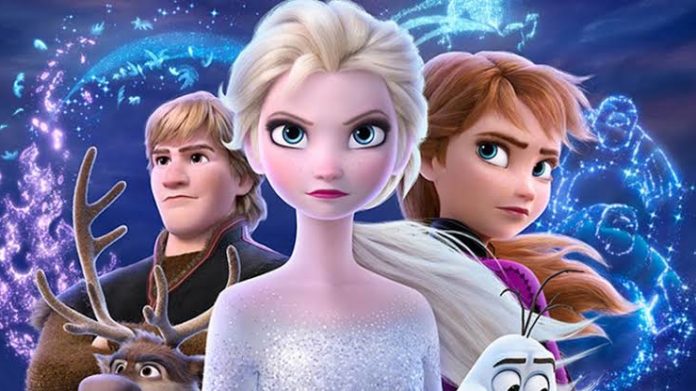 Frozen 2, which achieved a hard success in its first week, is accused of monopoly by a non-governmental organization in Korea. According to the organization, the film restricts people’s freedom of choice and violates Korea’s anti-monopoly movements.

The sequel to one of Disney’s most popular series, Frozen 2, was released last week and broke a record in its first week. In the first three days, the production grossed $ 358.2 million worldwide, making it the best opening animation film of all time. An organization in South Korea filed a complaint for the production that dominated all the world’s cinemas.

According to the Hollywood Reporter, a non-governmental organization called the Public Prosperity Committee in South Korea filed a complaint with local prosecutors against the Walt Disney Company. NGO; The producer claims that the company has violated the country’s anti-monopoly movement by suppressing all the halls where Frozen 2 is on display. The animated film is currently shown in 88% of the halls across the country.

Since its production debuted on November 23, it has managed to earn $ 61.1 million in gross revenue in Korea and sold more than 8.6 million tickets. This makes Korea the third largest market for the Frozen 2 immediately after the US and China. The complainant organization argues that such dominance over a single film eliminates cinemas’ right to choose what they want to see.

“Disney has attempted to monopolize the screens and make large profits by restricting the consumer’s right to choose in the short term, inde the NGO said. According to Hollywood Reporter, there is currently no limitation on the share of films in Korean law, but Disney’s major films over the past few years have sparked much debate on the subject.

According to some sources, the Korean Ministry of Culture, Sports and Tourism is concerned about and working on large-budget films that dominate the market. The Disney front has not yet responded to these allegations.