Home Entertainment Frostpunk 2 is Official, It will Arrive For The Moment Only on... 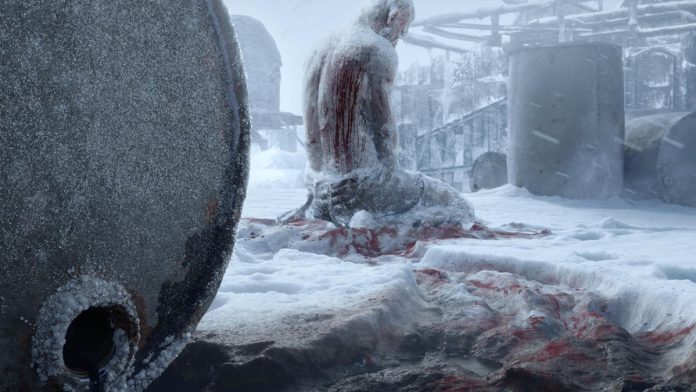 Frostpunk 2: The Poles of 11 Bit Studio announce the sequel to their hit building, management and survival game, with 3 million copies sold.The frozen world of the amazing Frostpunk will soon be compatible again. One of the most successful titles of recent years in terms of management, strategy and survival will have a sequel, and thus the Polish studio 11 Bit Studios has just officially announced Frostpunk 2, which will arrive soon, and only for now, on PC, although It should be remembered that the original was also finally released on consoles.

On the pillars of the original

Frostpunk 2 will have an even more futuristic setting, since it takes place 30 years after the first installment, and this time coal has given way to oil as the most predominant source of energy, although not all the inhabitants agree with the change , which will lead to clashes and wars between factions. Like the original, in Frostpunk 2 the objective is to build and manage cities, the survival of as many inhabitants as possible, and yes, accompanied by a certain rather crude narrative touch and according to which a multitude of difficult decisions will have to be made.

According to the Polish study, Frostpunk 2 will inherit, obviously, many elements of the first title, although they assure that they are aiming to create “something more than a direct sequel”. According to Jakub Stokalski, one of the directors of the game, Frostpunk 2 “is based on the conflicts of its predecessor: survival against human values, life against the arctic cold. But more importantly, it adds a new layer that is present in many aspects of the game, be it political, social or technological progress “.

In short, Frostpunk 2 promises an even more ambitious sequel with a bigger budget and the same difficulty and the same complicated decisions. Currently the first game has a free trial until tomorrow on Steam, something that, as we have seen, has not been accidental, having reached 3 million copies sold, which can be defined without a doubt as a success for a small studio, in which right now there are 70 people working on Frostpunk 2.

The Boys: Eric Kripke reveals what many suspected of the Amazon...