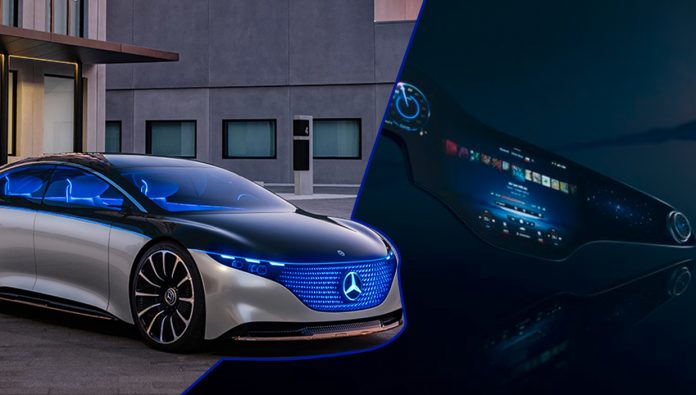 While the technology world was breathtakingly waiting for CES 2021 to take place online, Mercedes came up with a new unexpected innovation. This new dashboard Hyperscreen seems to revolutionize the car experience we are used to. But what kind of features does this smart front console developed for electric car models have?

Mercedes Hyperscreen and its features to make smartphones envy

Developed by Mercedes for electric car models, this new dashboard does more than include a trip computer or entertainment system.

With the launch of Hyperscreen by Mercedes-Benz AG executive Sajjad Khan, an important step may have been taken for the age of smart cars. This digital panel, which literally covers more space than the dashboard, consists of a 56-inch fully touch OLED display. 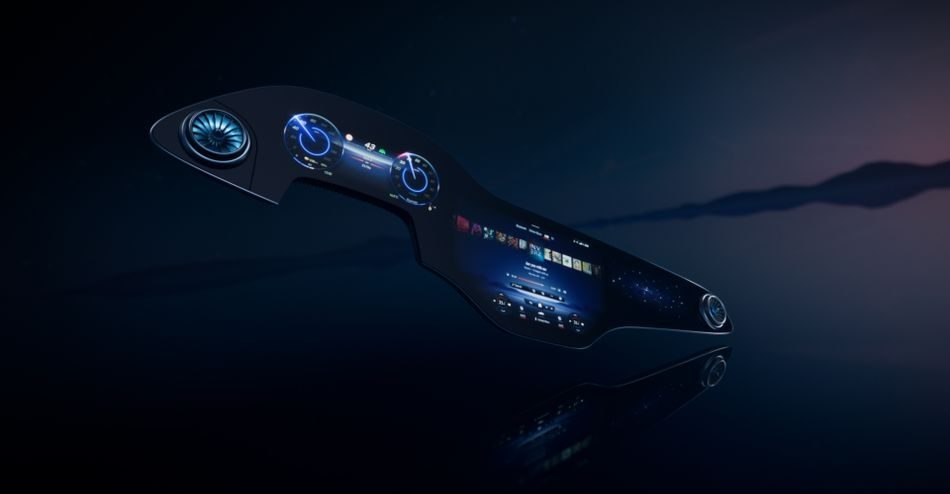 Hyperscreen also comes with an eight-core processor and a giant RAM of 24 GB. In order to prevent this large console from getting hot, two large fans are placed on the right and left sides.

Such a large and bright OLED screen covering the entire console has a special coating made of aluminum silicate that is scratch resistant. Protected by Corning Gorilla Glass, this screen features touch technology that works through vibration.

Coming with a black background, this OLED screen smart front console has an artificial intelligence MBUX interface developed by Mercedes.

Thanks to this smart interface, Hyperscreen will be able to recognize its driver and make choices according to their habits without even touching it. 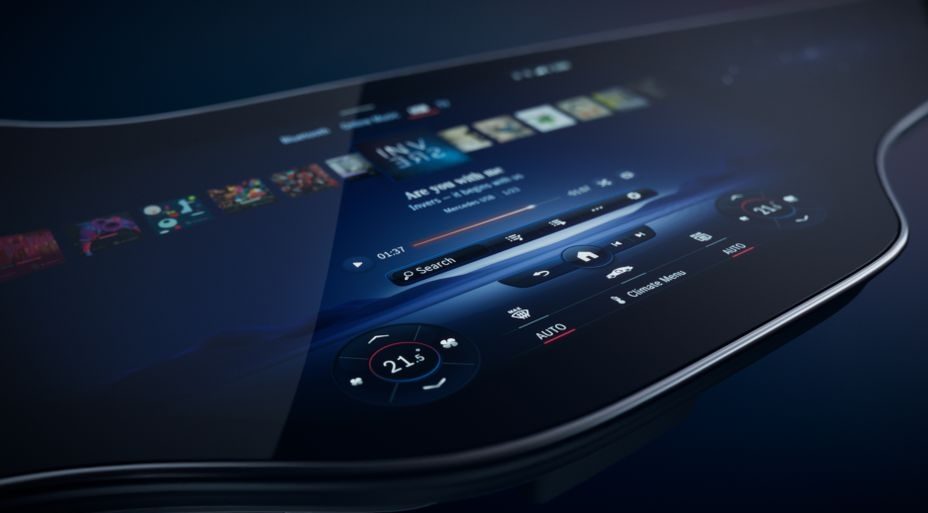 On the panel, where a large place is reserved for the trip computer, the vehicle temperature for the passenger next to the driver and music for the front passenger himself, etc. It will present a menu that allows him to make choices. When there is no passenger in the front, there will be a special animation in this part of the panel.

Sajjad Khan claims that the MBUX interface developed for Hyperscreen has such good AI that the driver does not need to touch the panel after a while.

This feature was named “zero layer” by Mercedes. Meanwhile, this smart dashboard will be optionally added to Mercedes electric car models. 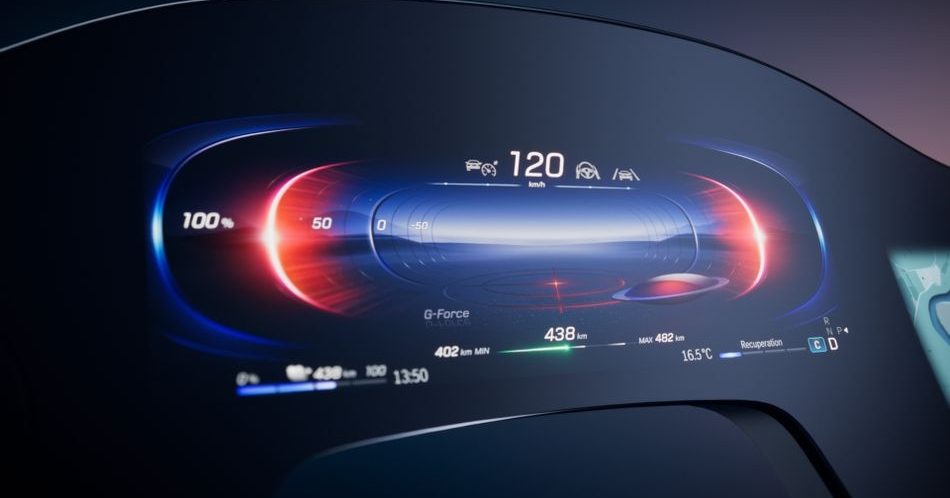 Meanwhile, this smart dashboard has a special EV (Electric vehicle) display mode to control and recover how much electric car energy is consumed.

It is thought that Mercedes will introduce a sedan electric car in 2021. The models, which are called EQS by the company, are expected to include this smart panel.