Home Entertainment From The Lord of the Rings: Gollum to Inkulinati 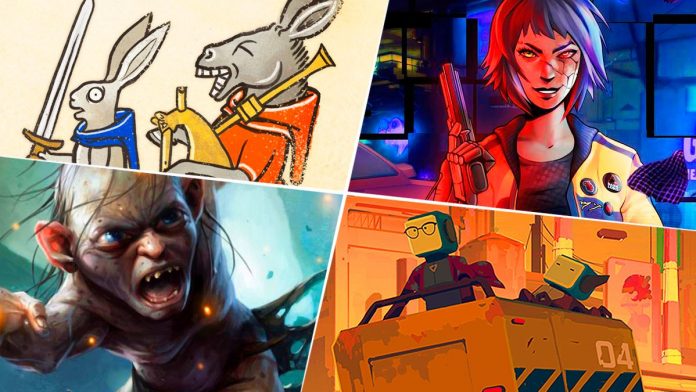 The creators of Deponia, Daedalic Entertainment, not only develop video games, but are also in charge of distributing and publishing many independent titles. Although The Lord of the Rings: Gollum will not go on sale until 2022, at MeriStation we have had the opportunity to see the game in motion again. The publisher has shown it through a new demo, but it has not been the only title they have presented. The event has served to draw a roadmap towards the nearest future. In addition to well-own titles, Daedalic has announced new video games. Along the following lines we bring you the information of all the products that will come out under the seal of the aforementioned publisher.

The Lord of the Rings: Gollum

When Peter Jackson decided to bring The Lord of the Rings to the big screen, he picked up the phone and managed to convince all parties to launch the project. They have done something similar in Daedalic, at least that is what they comment during the presentation of the video game. They thought Gollum would be an attractive character, so they outlined a story that told this epic from Smeagol’s point of view. In fact, the script of the video game runs parallel to the events of J.R.R. Tolkien. The project is developed by its internal studio, with a team made up of about 80 people, to which must be added the freelance workers who are contributing their bit.

The Lord of the Rings: Gollum is not licensed by Peter Jackson’s Cinematic Universe; it’s also not set in Middle Earth from the new Amazon series. It is a product based on books, so the design of the character and his world are not extracted from audiovisual products, which belong to Warner Bros. From Daedalic Entertainment they warn that the build of the demo takes about 10 months So the team has improved the graphics and fixed some bugs. They even tell us that some mechanics have also been modified with respect to the version they show us.

See Also
The Lord of the Rings: Gollum shows his gameplay 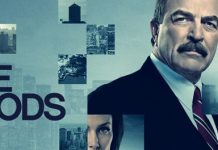 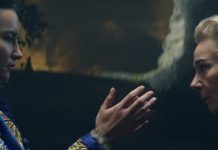 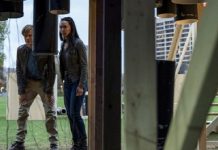 MacGyver: final episode of the series gets photos; check out!