Home Entertainment From Pokémon Red To Arceus Legends: Chronological Order Of Release Of All... 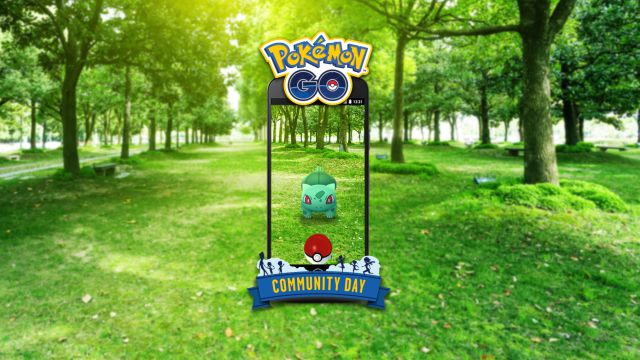 Pokémon: Nintendo shares in an infographic all the premieres of the main Pokémon series with their release dates in Spain. How many do you have? This January 28, 2022, a historic moment occurs for the Pokémon saga, one of the greatest commercial phenomena in modern entertainment history, on the occasion of the premiere of Pokémon Arceus Legends on Nintendo Switch. Not only because it is the emblematic title of the twenty-fifth anniversary, but because it will mean the biggest playable change to date by turning to action and adventure: the creation of the first Pokédex. On the occasion of this event, Nintendo has shared an infographic with the release dates in Spain of all the Pokémon games of the main saga.

While it is true that Pokémon Green and Red, the first editions of the Game Boy, were originally released on February 27, 1996 in Japan, it was not until September 1998 that Blue and Red (based on the Japanese Blue edition, which came to late 1996 to Japan) landed in the United States; November 1999 in Spain. Since then, many premieres and a total of eight generations.

Despite what some players may think, Pokémon Let’s Go, Pikachu! and Eevee! (2018, Nintendo Switch) do belong to the main saga despite being quite different in their approach to the traditional JRPGs of the series. In the same way, even though it is an Action RPG with elements of crafting, real action, stealth and adventure from Pokémon Arceus Legends (2022, Nintendo Switch), the latter is also from the main saga.

This is the release order of all the main Pokémon games in Spain to date. In other words, spin-off titles such as Pokémon Ranger, Colosseum, XD, Mysterious World, etc., which have enriched the universe of the saga to other horizons, are left out.

Cyberpunk 2077: Video Compares Performance And Graphics On PS4 and PS5

Peter Buck on The Chances of R.E.M. Reunion