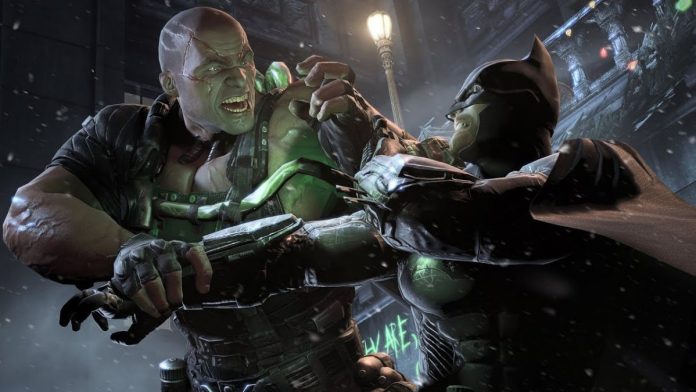 Spanish: A group of researchers from the Universidad San Jorge de Zaragoza has created a suggestion engine with special emphasis on final bosses. The video game industry requires increasing economic and human capital to develop impressive, complex works, capable of surprising an audience accustomed to blockbusters. That comes at a price. Whether it’s level design, 3D modeling, or rendering of large environments, the data load is superlative; development times, too.

From the Universidad San Jorge de Zaragoza, the Software Variability for Internet of Things (SVIT) research group has endeavored to turn the situation around through the use of engineering. Its content suggestion engine has not only been able to reduce development time in some sections from months to hours thanks to the reuse of previous work, but it has also been recognized in the prestigious Humies awards. MeriStation has interviewed Carlos Cetina, Software Engineer at SVIT, to explain the operation of this suggestion engine, its direct applications in development and the possible uses it can offer to the industry in the future.

Time, that final boss impossible to stop … but to avoid

“The scientific community still does not think that the video game is so much in the focus of research,” he begins by telling this medium, making it clear that he is not a video game developer, but that both he and the rest of SVIT are researchers in the engineering of the software. For different reasons, the world of interactive entertainment entered their lives, as did other areas in which they work. The objective of their work is always the same: that the support of a computer can serve as a complement to human work.

“Video game development requires an amount of effort and hours on the part of the developers that, if you think about it, there are millions of artifacts to keep in mind. They are creating worlds. Videogames have reached a scale that transcends what a developer can do ”, he emphasizes. And that is why it is necessary to rely on technological engineering, to reduce human effort as much as possible until reaching the objectives thanks to computer support, thus streamlining processes that can take months.