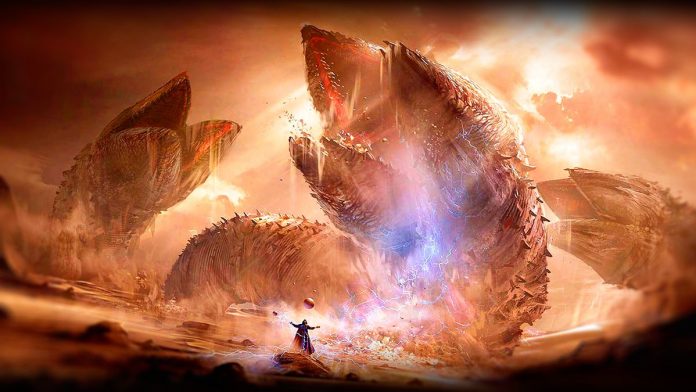 Dune: We review the difficulties that the film adaptation of this classic of Science Fiction literature has had over the decades. Frank Herbert’s Dune has always been a desert planet of good intentions. A universe that stays connected thanks to the spice, the gall of the newborn worms of Arrakis. This planet, also known as Dune for its desert orography, is always a strategic center of tension and dispute over the treasure it keeps inside. The Empire stands by thanks to the spice, which allows it to be controlled. The traditional Houses, which occupy entire planets, move in the shadows in search of the approval of the Emperor, of secret alliances, of betrayals. House Harkonen and House Atreides, eternally facing each other, will be key pieces on the board that has Arrakis in its center. There, the original people, the Fremen, have long awaited the arrival of Muad’dib, the messiah who will come to free them from the oppression of the Emperor and the rest of the Houses.

Denis Villeneuve’s brand new movie has finally hit theaters. Not without shedding blood, sweat, and tears along the way. But that is something inherent in wanting to adapt Herbert’s novel. Before the director of Blade Runner 2049 undertook such an epic, other privileged minds were already dragged through the mud of failure. Join us in this fascinating show that has lasted for five decades. Let’s talk about the curse that haunts Dune in the movies.

Jodorowsky’s Dune: The Greatest Movie That Ever Existed

There are movies whose filming is so epic that it rivals the end result itself. The best example that comes to mind is Apocalypse Now (Francis Ford Coppola, 1979). The documentary Hearts in Darkness (Fax Bahr, George Hickenlooper and Eleanor Coppola, 1991) shows us how the (literal) madness of the project was at the height of the madness (perfectly camouflaged) that is the film that hit theaters. But there are more extreme cases, and they are those that deal with films that, for a thousand and one setback, never got to be released. We have Orson Welles’s Don Quixote, whose curse Terry Gilliam suffered in his flesh many years later when he took over from the plump genius. In that black hole of illusions and effort we have a great banner, Jodorowsky’s Dune, possibly the greatest movie in the history of cinema … ever made.

Blizzard Loses Nearly Half of Its Monthly Active Users in Four...