Home Tech From Google to Apple: what are the salaries in technology companies? 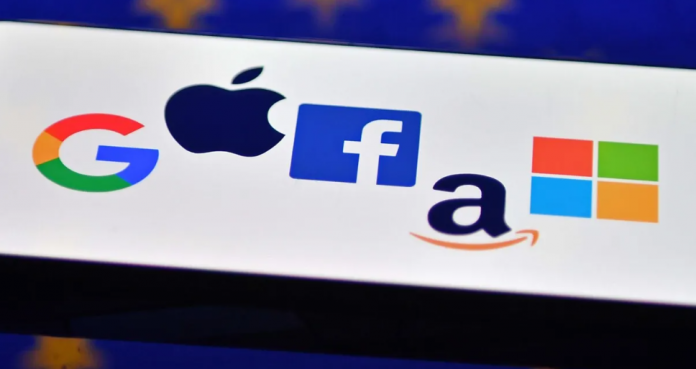 What are the salaries in technology companies? How much do giant companies like Google, Amazon and Meta pay their employees?

Technology companies such as Apple, Google, Amazon and Microsoft are among the largest companies in the world. These companies, which are trying to make both their investors and their employees happy, have been participating in the “salary race” for years. So, what is the salary at giant tech companies like Apple, Microsoft and Google?

How much do tech companies pay their employees? (2022)

Firms, often called Big Tech, are struggling to satisfy their employees financially and socially. Salaries vary accordingly in companies that employ many different departments, from engineers to product managers.

Google leads in terms of salaries in technology companies. Research has shown that Google pays a software engineer $353,000 annually, and a team leader $475,000. In addition, the Senior Vice President receives an annual salary of $650,000.

Apple, which reached $1 trillion and $2 trillion for the first time, is at the top with a market value of $3 trillion. The company reportedly paid up to $240,000 to software engineers and up to $194,000 to machine learning researchers.

Amazon has the highest salaries, ranging from software developers to data specialists, marketers and sellers. According to research, the average Amazon employee can earn $185,000 a year.

The salary range at Microsoft is quite wide. For example, a sales manager at Microsoft can earn $250,000 a year. Meta, on the other hand, pays software developers about $360,000 a year. The average salary on the Chinese short video platform TikTok is about $188,000.

How does a hybrid car with two engines work?