Home Entertainment From DC to anime? Superman already has his first official manga 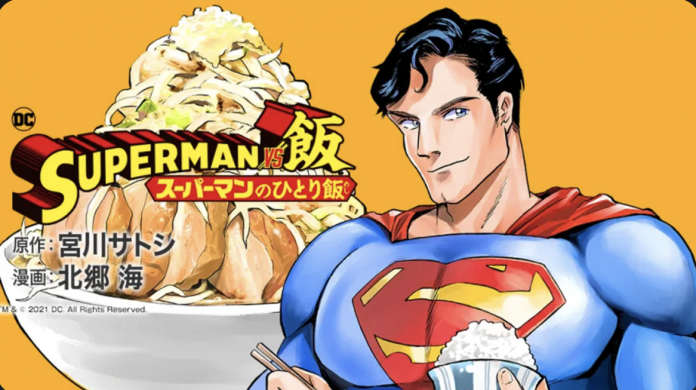 Batman and Superman, as well as other famous characters, were born from the comics of the American publisher DC Comics. Today, there are many stories by different authors based on them.

The vast majority are from Western authors, who have defined them for readers not only in the United States, but around the world. Almost always with a heroic approach where they fight crime or save humanity from some great danger.

A very different story based on Superman

But there are times that some fans would like to read something different than usual, and recently in Japan an unusual story based on the so-called Man of Steel was published. The name of this one is SUPERMAN vs. MESHI – Superman’s only lunch.

Through Twitter, DC Comics posted the message ‘he flies to Japan just for a nice lunch!’ And calls this new account of the character a ‘deliciously gourmet manga’.

Its publication occurred on October 22 and is currently only available in the country of the Rising Sun. From what you can see, the design of this superhero is more in the style of a manga, and he carries in one of his hands a bowl of rice and a pair of chopsticks.

In the background you can see another gastronomic delicacy from the East. The creatives responsible for this work are Satoshi Miyagawa and Kai Kitagou. As for the company that publishes it, it is Kodansha. 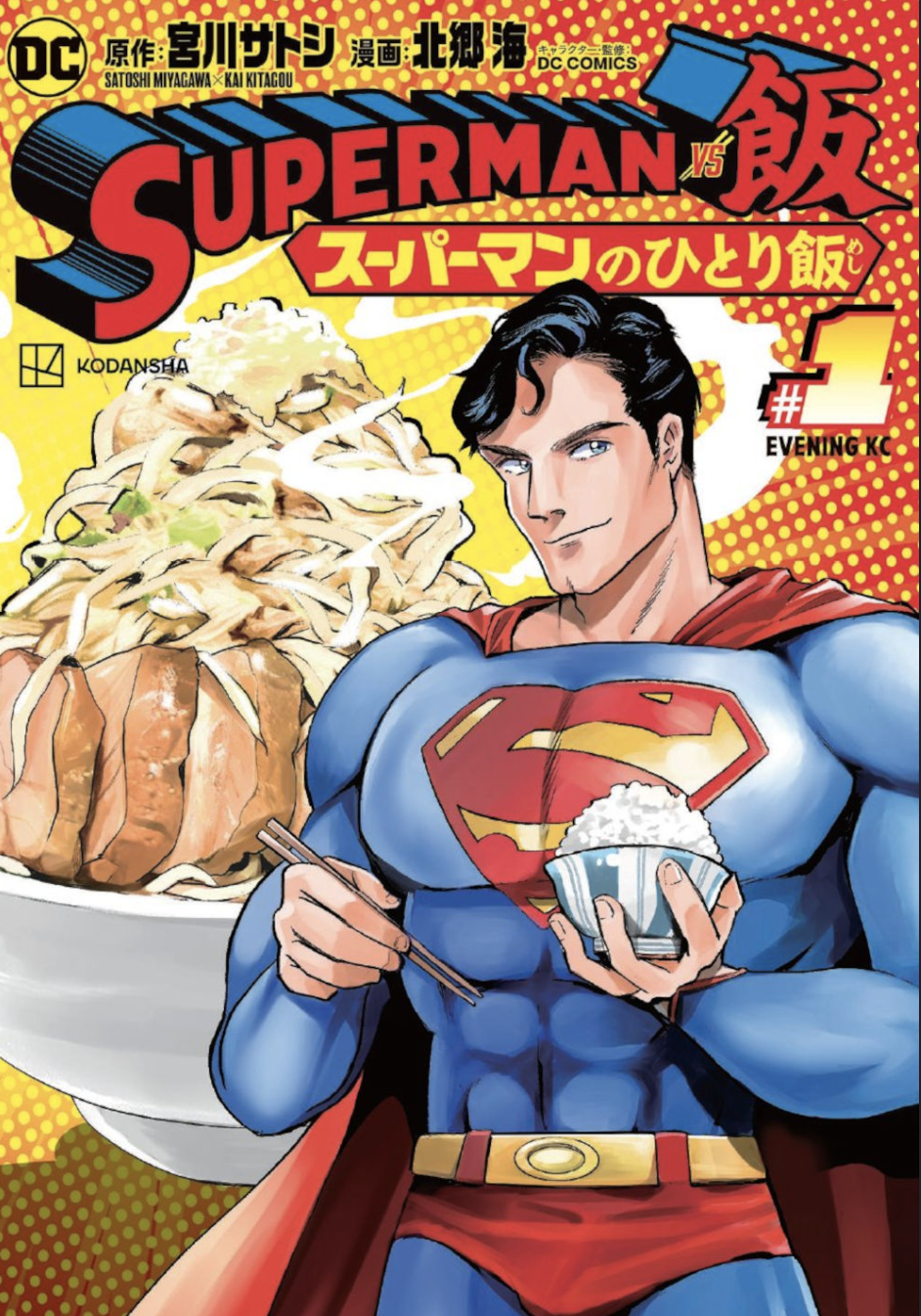 There are other manga of characters from DC Comics and Marvel

So thanks to this manga we can have a different perspective on Superman. This is not the first time that a DC Comics character has been depicted in a Japanese-style comic.

The same thing happened to The Joker long ago, who has a story where he raises a child. Also Marvel, from time to time, lends its characters to some mangaka. The most recent case is that of Deadpool, who has a new series with Shueisha.

This mouthed mercenary’s manga is Deadpool: Samurai. Returning to the topic of Superman’s new adventure, because technically nothing prevents him from flying from one side of the world to the other to enjoy Japanese cuisine.

What is not known at the moment is whether this story will reach the West. Let’s hope so, so we can take a look at this new facet of this superhero. It is something different from other activities that he does.