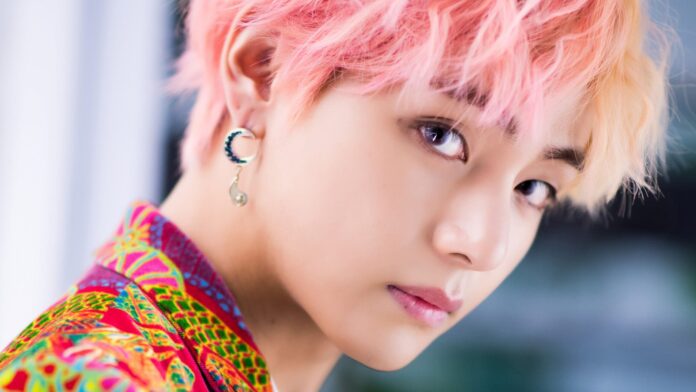 Through social media, the ARMY has shared emotional messages for BTS’s V’s birthday.

One of the idols of the successful K-Pop group BTS is celebrating, as South Korean singer Kim Taehyung known as V turns 25 years old and due to his birthday, his loyal fans have shared charming messages to congratulate the birthday boy.

The boy band idol turns 25 years old this December 30, so that day ARMY turns to social networks to share his admiration and love for the singer, who is one of the most charming members, as he has managed to conquer his fans.

And it is that, in the last weeks of December, his loyal fans of BTS’s V, have remembered emotional moments of the South Korean artist, because since he joined the K-Pop group, he has become a star along with the other members.

One of the most anticipated gifts to celebrate his birthday is that the Fukuoka Tower in Japan and the Burj Khalifa in Dubai will be illuminated in purple to celebrate Taehyung’s special day, also several screens in Seoul will have the image of V for his 25 years.

Similarly, one of the most anticipated surprises by ARMY is that the boys of the boy band will celebrate the singer’s birthday and also the end of the year at a concert this December 31st. In addition, other K-Pop bands will participate in the event.