Netflix continues with its video game adaptations
Although many complain about some Netflix adaptations, when it comes to their video game series, the platform is doing very well. His well-received Castlevania series ended a few months ago, after four very good seasons, and now he’s targeting Splinter Cell and Tomb Raider for their own series. 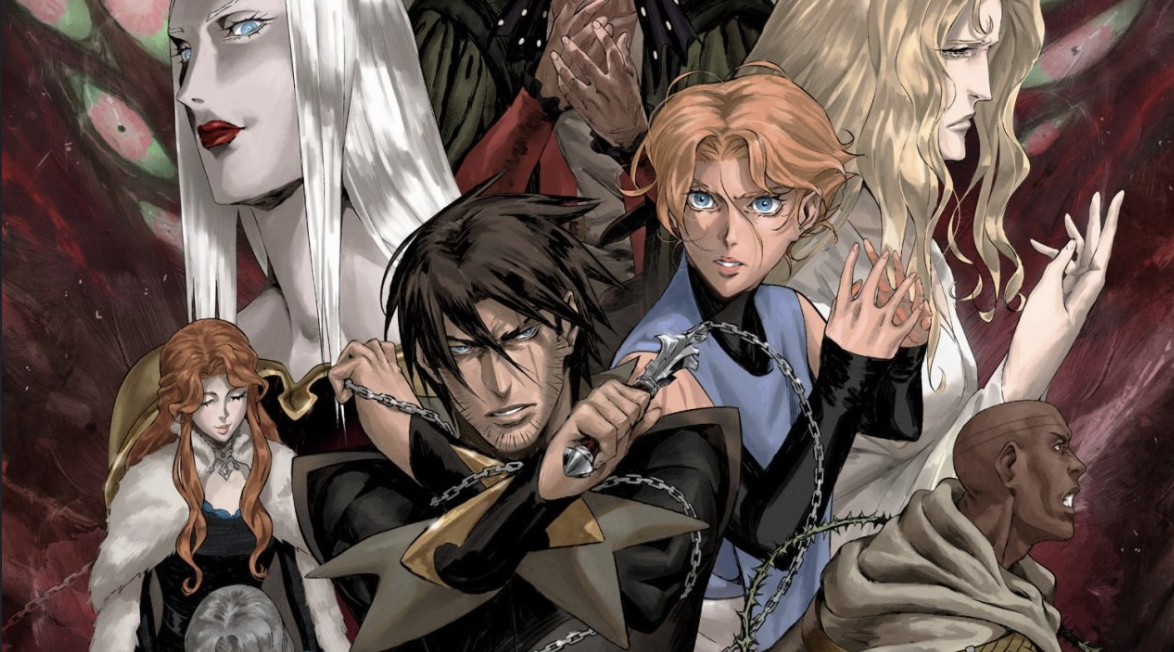 From Splinter Cell we already had a little glimpse that promised us an animated series with a very mature tone, but from Tomb Raider we had been in the dark, until now. Netflix has announced who will be the one to bring adventurer Lara Croft to life in her new series and the cast will perhaps make MCU fans happy.

The news came through a tweet from the official Netflix account Geeked, who shared who the new Lara Croft will be. This is none other than actress Hayley Atwell who will be remembered as Peggy Carter in the Captain America tapes and in her own television series, Agent Carter.

In addition to casting Atwell, the account shared more details about this new Tomb Raider series. This will be an anime produced by Powerhouse Animation and will show us a new Lara adventure set after the events of the reboot trilogy. So you might want to play that trio of titles before seeing this new adaptation. Hayley Atwell is apparently a fan of the Tomb Raider saga, as in 2013 she was campaigning for MGM Studios to let her play Lara in a new movie. Unfortunately for her, her role went to Alicia Vikander in the most recent movie reboot, but it seems that Atwell was always destined to play her.

The animation studio behind this new series is the same one that worked on the Castlevania and Masters of the Universe: Revelation series, so we can expect quality work. It would not be the first time that Atwell has worked as a voice actress, as she also lent her to the animated version of Peggy Carter on the series What If…?. Do you think I do a good job in Tomb Raider?