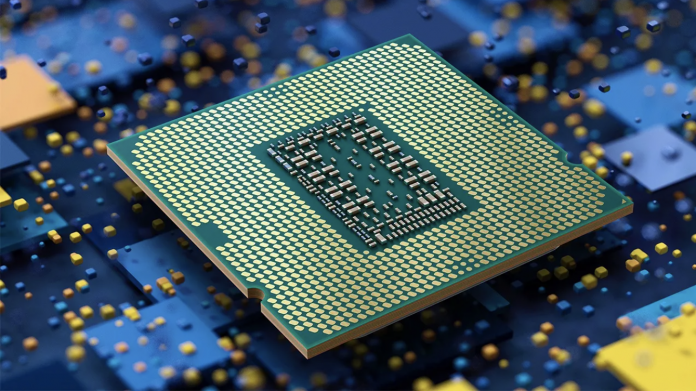 The global chip crisis has now become a part of our lives. Problems related to the chip production and supply process, which started to be experienced at the beginning of the pandemic, tie the hands of technology manufacturers all over the world. Recently, phone and computer maker Apple and German auto giant Mercedes and BMW said there may be delays in the production line due to supply problems.

Intel, which has been shrinking in its market share for a long time, shared with us its plans to stand up again in the future. However, due to the successive chip crisis statements, it is being discussed that these plans may be put on hold for a while. On the subject, Intel’s CEO, Pat Gelsinger, made a series of statements.

When will the chip crisis end?

In an interview with CNBC, Gelsinger said that disruptions in the chip production of processors and graphics cards developed for gaming computers will continue until 2023. He said he believes this semiconductor shortage, which has plagued the entire tech industry, will begin to improve over time. However, he stated that the supply-demand balance will not settle until the end of 2022. 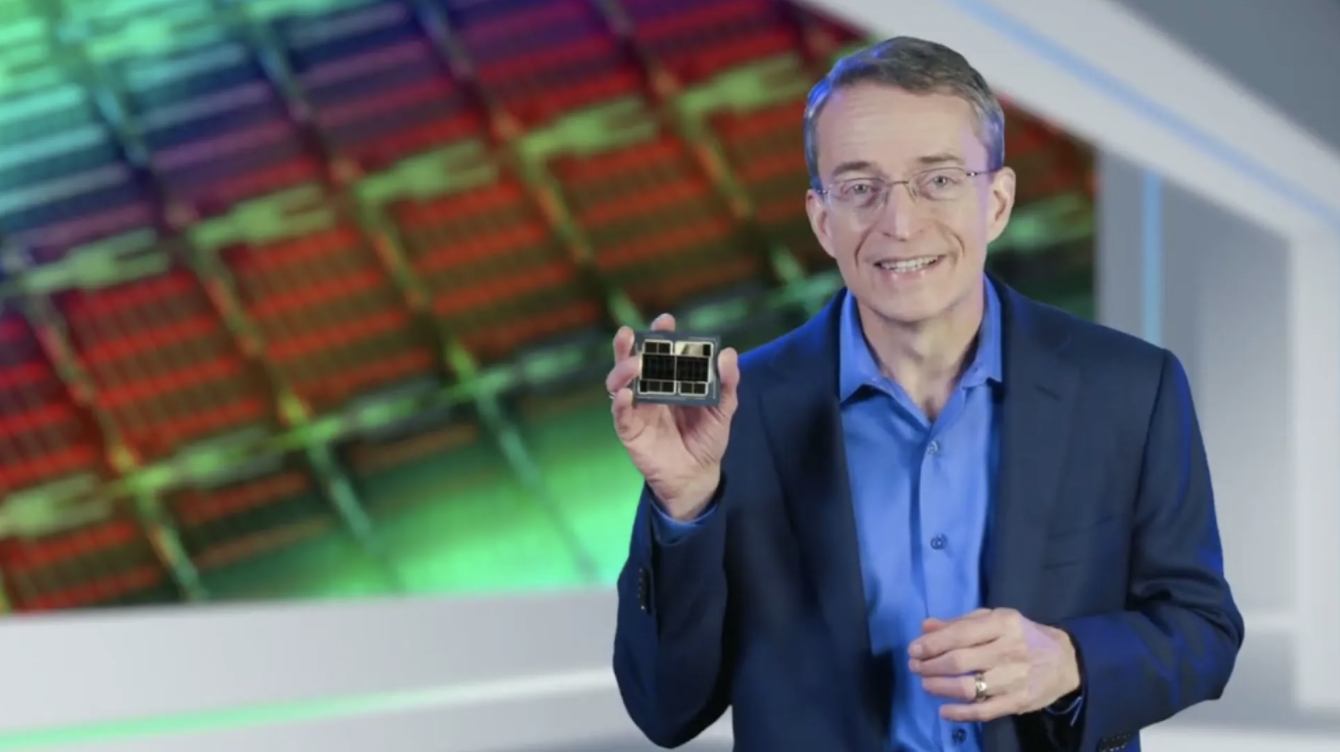 Gelsinger, who stated that he continues to maintain his optimism about the increase in computer sales, said that he expects this situation to continue next year. There are similar situations on the AMD front as well. The CEO of the company, Lisa Su, says that this chip crisis and problems in the supply process will not be resolved this year.

Making similar statements with Gelsinger, Su says that as of 2022, with the supply-demand balance and the race between sectors a little more streamlined, the problem will become less important even if it is not resolved. However, he also states that it is unrealistic to expect an immediate improvement.

What is the root cause of these problems?

Many people say that this problem started with the pandemic process. Due to health problems and curfews, factories had to lock their doors for a long time. Accordingly, the orders received began to be delivered a few months after the delivery date. In addition, some problems were experienced both in the production and international transportation of the incoming raw material. 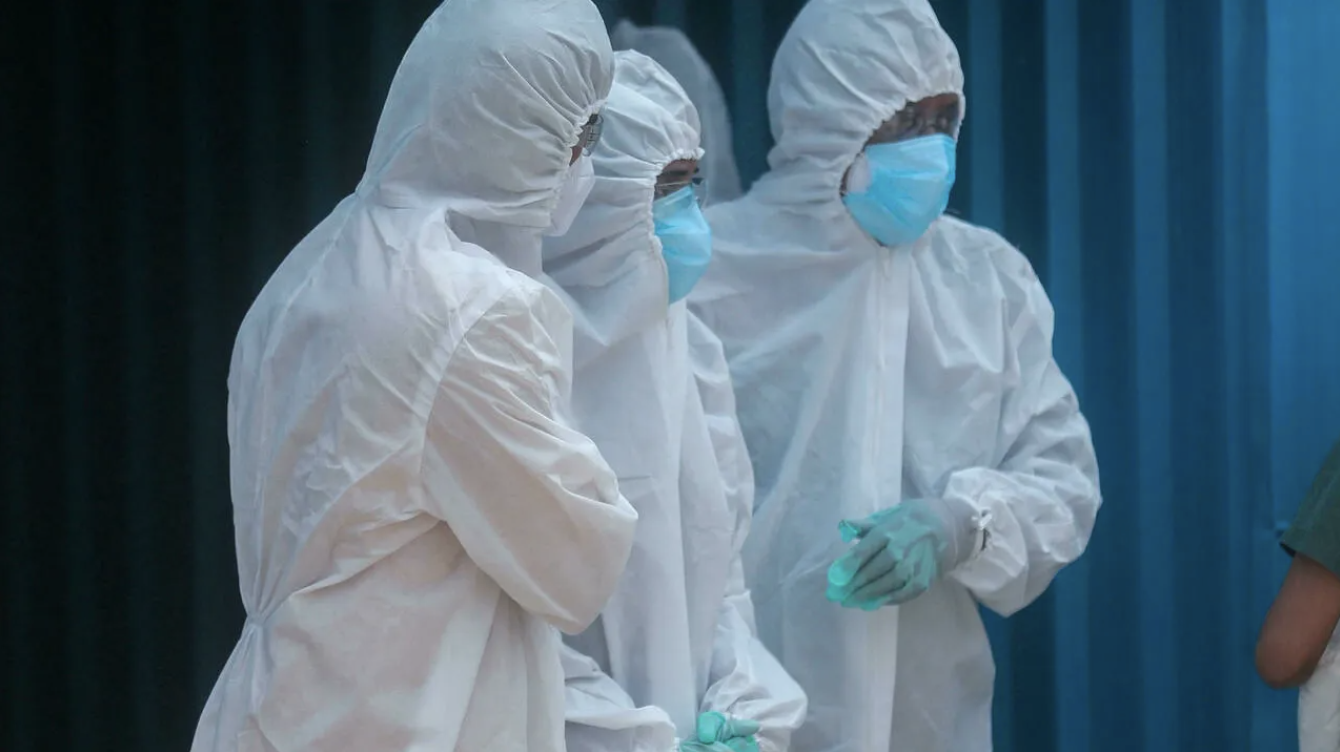 On the other hand, many companies have started the period of working from home rather than the office. Accordingly, the demand for consumer electronics that can be used from home has increased considerably. According to the rumors, a demand increase of 30 percent or even 40 percent for computers and tablets was added to the disruptions experienced in the supply and production process. However, for now, the pandemic process all over the world seems to be in order. Therefore, 2023 seems like a realistic expectation.

Samsung and Xiaomi may have ‘invisible camera’ phone in 2021