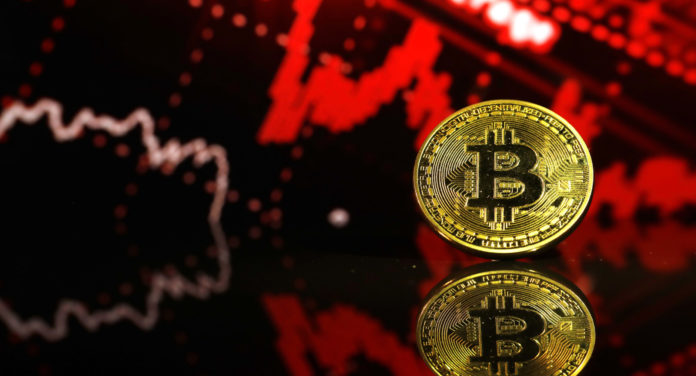 Although the leading cryptocurrency, Bitcoin, has experienced a drastic decline in the past weeks, it has managed to recover 80% from its point in just 10 days.

As predicted by this rise of Bitcoin, there was hope for many investors and it was started to talk about whether the price could rise to $ 10,000 before May. Although Bitcoin Halving’s approaching especially increased the price expectations of investors, there was no positive signal on the horizon.

Looking at the graph, where the 50-day moving average is below the 200-day moving average, it can be seen that there is a signal known as the “death intersection” at $ 8,300 levels. This indicates that Bitcoin bulls will have a harder time reaching $ 8,300.

Bitcoin pressed its 24-hour rise according to the press time and after it reached $ 6,900, it declined again to $ 6,400. Even bitcoin exceeding $ 7,000 will lead to a serious bullish prospect until $ 8,300 comes due to the apparent death intersection.

According to Kraken, if these two trends continue in Bitcoin, the...

You will turn your phone into a webcam for your computer

Among US !: price and how to download on PC (Steam)

Today’s price of the dollar and exchange rate

TXT reveals tips BTS gave them to improve their performances

Pokémon to Sword and Shield Zarude Will Have ‘Jungle Healing’ Movement