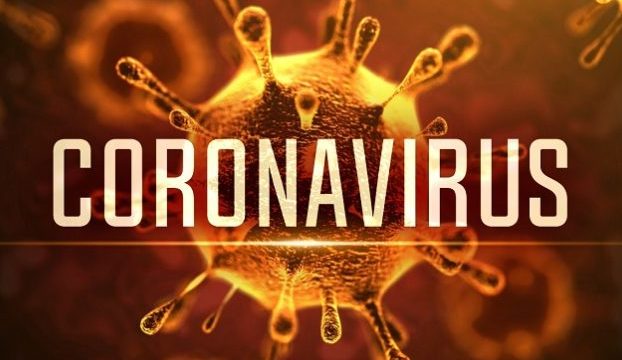 The new corona virus outbreak, COVID-19, which continues to die all over the world, is getting more and more scary. A new study by Chinese scientists has revealed that a person who has no physical symptoms can infect the virus with others.

The mysterious virus, which shows symptoms of a typical cold disease such as cough, weakness and sore throat, causes Acute Respiratory Distress Syndrome (ARDS) in a short time and makes it impossible for the person to get infected to breathe. However, a new case under investigation by Chinese researchers revealed that a person can carry the virus and infect others, even though they do not show these symptoms. According to information, a 20-year-old woman living in Wuhan, the zero point of COVID-19 , transmitted the deadly virus to five of her family members, but she did not physically show any signs of illness. The researchers concluded that the incubation period of the woman carrying the virus was 19 days. Chinese health officials previously predicted that the incubation period of the virus ranged from 1 to 14 days, but recent research suggests that this period may be extended up to 24 days.

While initial assessments suggest that the case in question was specific to a single patient, a new report published reveals the scary picture. The China Center for Disease Control and Prevention analyzed the records of all reported virus cases in the country from December 8 to February 11, and found that 1.2 percent of patients confirmed to be infected showed no symptoms .

Worrying that this will make controlling the virus even more difficult, the researchers say that the number of reported cases could actually be much higher. Although most of the cases from COVID-19 have been reported on mainland China, the number of infected countries has reached 29. Turkey, the Covidien-19 because of the number of dead in Iran after 8 to rise temporarily closed border crossing with Iran that was announced.