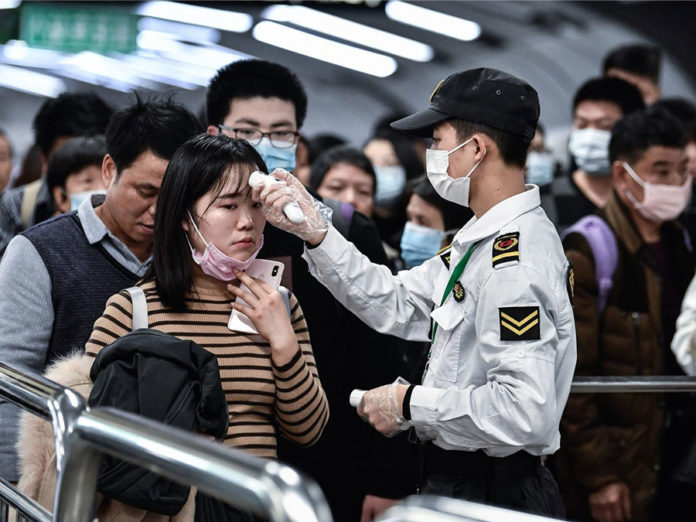 According to a virus outbreak simulation in the USA, a worldwide virus can take 65 million lives in a 6-month period. Although 7 different action plans have been developed against the virus, tens of millions of people are dying at best.

A group of 15 government officials, healthcare professionals and business people in the US last October came together to simulate what could be done to fight when a virus that would be effective worldwide would occur. The simulation took 3.5 hours and despite all efforts, 65 million people died due to the rapidly spreading virus.

The simulation of a rapidly spreading virus worldwide was carried out at the Johns Hopkins Health Safety Center in the USA, in partnership with the World Economic Forum and the Melinda Gates Foundation. In the simulation, the virus called CAPS, which is supposed to spread from pig farms in Brazil, was rapidly affecting the whole world.

In simulation, the CAPS virus was affecting the whole world for six months. Despite all the struggle against it, CAPS killed 65 million people in 18 months and triggered a global financial crisis.

The US-simulated CAPS virus was spreading much faster than Corona
Representatives from the United Nations, healthcare professionals, academicians and representatives of companies from the U.S. Center for Disease Control and Prevention participated in this virus simulation called Event 201.

The results of Event 201 can be seen as a major tragedy. Eric Toner, one of the organizers of Event 201, said, “The point we tried to mention in our exercise in October is that the virus outbreak is not just about health. Our work is also related to social and economic results. ”

The simulation at the John Hopkins Health and Safety Center is similar to the spread of the corona virus to the world. However, the virus simulated in Event 201 was scripted as a virus that spreads much faster than the corona virus and its effects are seen much faster.

The corona virus, first seen in Wuhan, China, has not affected millions of people right now, like the CAPS virus, which is scripted in simulation. The spread of the Corona virus to more and more people can cause great social tragedies, but it can also affect countries economically.