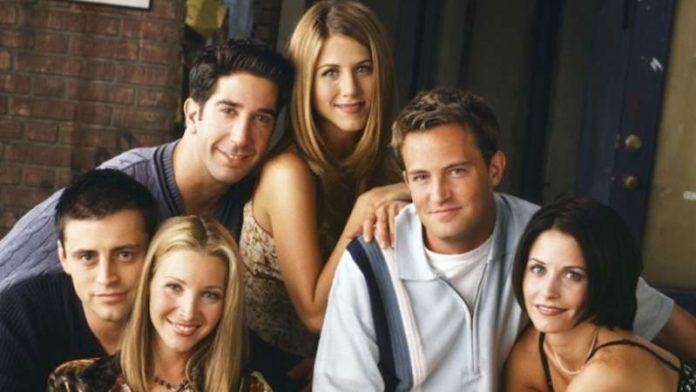 Friends returns to the ring in 2020. Jennifer Aniston confirmed it! The dream of millions of fans will be fulfilled next year, finally, the reunion will happen. Here the details!

Jennifer Aniston was as a special guest on the Ellen DeGeneres show and confirmed a long-awaited news by fans around the world.

Finally, the meeting that millions of fans dream and also claim for decades is close to materializing, because the followers of the American actress (and the series) will be able to see again the cast of “Friends” on their televisions. !! Congratulations!!

The truth is that negotiations are underway for the return of the protagonists, yes, it is a special project that has no script and will be broadcast on HBO Max. Deluxe!

“We are working on something. We are trying,” said the director and film producer as an advance on the program of the host mentioned above, “The Ellen DeGeneres show.”

Finally, we highlight that Jennifer Aniston also added a photograph with her classmates through her personal Instagram account, where the six protagonists of the fantastic and expected series were. The reunion will take place in 2020, there is very little left … not to despair!

BTS breaks several records with ‘Map of the soul 7’