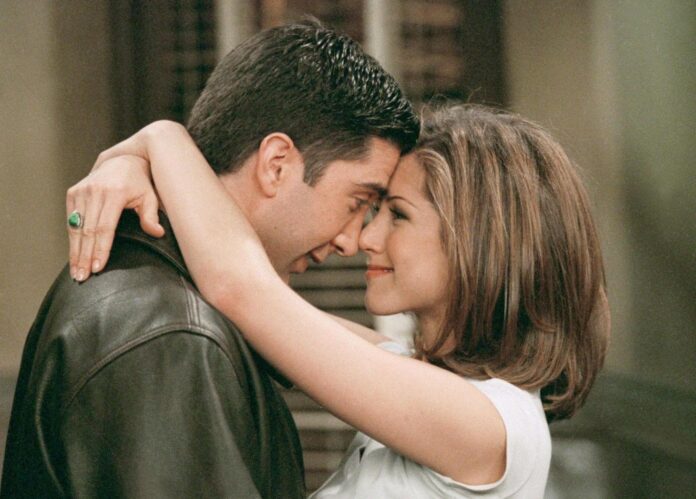 The Friends executive producer reveals an important detail about the tumultuous relationship between Ross and Rachel, the flagship couple of the series.

While it’s hard to judge which season of Friends is the best, it’s easy to say that Ross and Rachel’s relationship was the most volatile on the show. While they started their romance as lovers, they then split up after having a child, then reunited again at the end of Friends. What you need to know is that initially, the couple should not know so much torment! Indeed, as the executive producer of the series Kevin S. Bright reveals to Metro, Ross and Rachel had to spin the perfect love from the beginning to the conclusion of Friends.

“I would say that initially when the [Ross and Rachel] relationship was planned it wasn’t planned that way, it came a bit later. It allowed us to have fun with the show and give people something to look forward to [a reconciliation]. We were well aware that the audience wanted to see them together, but a lot of things separated them. We realized the excitement of the fans when we first brought them together “, he explains. Did the Friends series fall straight into the tumultuous romance plot trap to grab viewers’ attention? We don’t blame them at all, especially when we remember all the sad things about Rachel in Friends, she deserved a happy ending, no matter what her background!