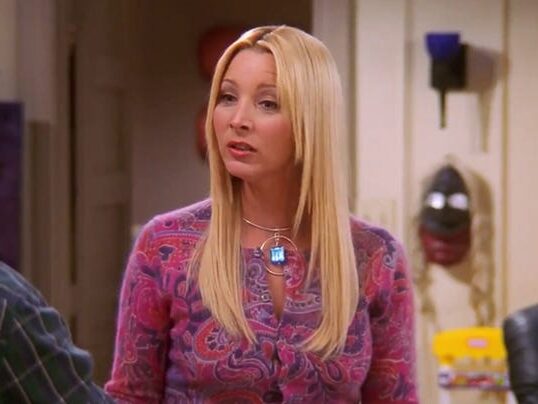 Actress Lisa Kudrow, who played Phoebe on “Friends,” has responded to criticism the show has received recently for her lack of racial diversity, admitting that “it should look like a capsule in time.”

While the series has maintained its popularity for the 16 years since it went on the air, there has recently been a series of criticisms of the show due to the lack of diversity of the main cast, in addition to sexist and racist jokes.

Speaking about the cast, Kudrow, or better known as Phoebe Buffay, admitted that she has no regrets about having appeared in the series, and imagines that there would be more diversity if it were made today.

“It would be completely different … surely it would not be an all-white cast. I’m not sure what else, it should look like a time capsule, not because of what they did wrong, ”Kudrow said in an interview for The Sunday Times.

See Also  Joey's Friends Novel, Days Of Our Lives May End 54 Years In US

‘If This Car Is Others What? Dedik Special Design Mercedes AMG...

“Peach” In The Sun …Celia Lora And Tiny Swimsuit That Is...

The World’s First Payment System That Does Not Need The Internet:...