Home Entertainment “Friday the 13th” Is Getting Ready For a Relaunch From The Original... 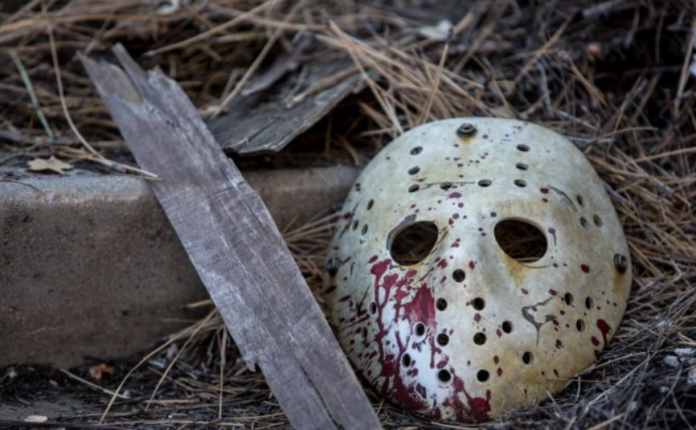 According to the director and producer of the original film, a reboot of “Friday the 13th” is in development.

Sean S. Cunningham is in the process of making a new film with screenwriter Jeff Locker and director Jeremy Weiss.

“Jeremy and I have presented a reboot of our dream ‘Friday the 13th’ – with Sean’s blessing to continue development with him,” said Locker (according to Bloody Disgusting).

“Obviously, the prequel series has revived interest in the new film, so we hope that the surrounding hype will inspire both sides to unite and give us Jason on the big screen again for the first time in 14 years, but we also have a plan B for the continuation of the original, and we think the fans will really like it, and they should avoid any legal problems.”

The reference to “legal difficulties” acknowledges the difficulties the franchise has faced regarding the rights and trademarks of the main villain Jason Voorhees, who has also been mired in a profit dispute in recent years.

Cunningham, Loker and Weiss are also working on a relaunch of the 1985 horror comedy “House,” which Cunningham produced, and a new horror project called “Night Driver.”

“Working on ‘Night Driver’ with Sean and Jeff was such a wonderful experience that by the time we were gaining momentum, we were looking for what projects might be next in line,” he said. “Being an avid horror fan, ‘Friday the 13th’ and ‘House’, naturally, they were what I wanted to move on to.”

Back in October, as Locker mentioned, it was confirmed that the Friday the 13th prequel series was officially being prepared for release thanks to Peacock and A24.

The upcoming series, titled Crystal Lake, has been described as an “extended prequel” according to Variety and will be developed by Brian Fuller.

There are currently 12 films in the Friday the 13th franchise, which began in 1980 and was rebooted earlier in 2009. There is no release date for either Crystal Lake or the new film yet.

The Legend of Zelda: Skyward Sword HD Reveals Its Details