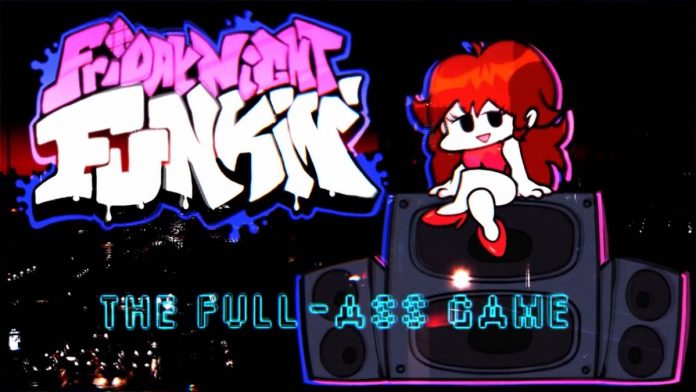 As they explain in their profile, opening this search for support will allow them to improve the game in more diverse ways than before: “More advanced animations, collaborations and functions such as software that create the game we had in mind.” A full version of Friday Night Funkin will include 20 new weeks of gameplay, which is effectively 60 unreleased songs, new playable mechanics, video cutscenes, 2-player local multiplayer, online leaderboards, improved graphics, and mod support, among others. other functions.

The collection is being a complete success. At the time of writing these lines it has managed to exceed 400,000 euros, which translates into having exceeded the three initial objectives. The ways to contribute vary depending on what you want to get in return. You can do it from 1 euro, which will not give you anything, up to 13 euros, the first option that allows you to obtain a digital copy of the game, as well as an official art book and your appearance in the credits. How can it be otherwise, there are goals of up to $ 10,000. It depends on you how much you want to contribute. The collection will remain open until May 18 at 23:31 CEST.

Then we leave you with the planned starting goals:

Square Enix will make some announcements at E3 2021