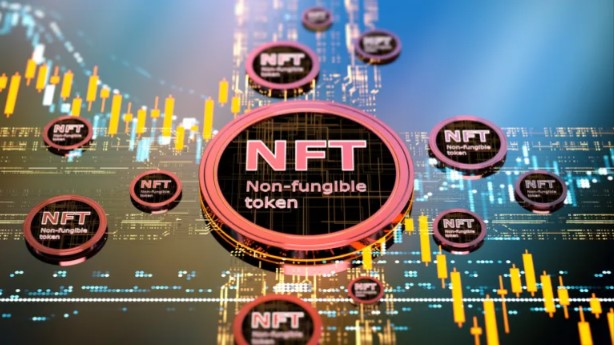 There is always at least one project in the NFT space that causes a stir. Moonbirds is currently the best-selling NFT token collection on OpenSea with over 73,000 volumes of ETH.

The collection of Moonbirds NFT tokens is growing rapidly after launch

The latest hype about NFT tokens that Web3 enthusiasts are talking about is Moonbirds, a collection of 10,000 pixel digital owls that live on the Ethereum blockchain. Moonbirds launched a long-awaited press event on Saturday, and most of the tokens were sold for 2.5 ETH. The project team raised about $66 million from the initial sale, and also took a small deduction from each secondary sale.

Moonbirds trading volumes have surged in secondary markets such as OpenSea in the three days since launch. A collection of NFT tokens was sold on OpenSea for more than 73,000 ETH. This is more than any collectibles such as CryptoKitties, CrypToadz and World of Women have seen in their entire lives. As we mentioned in the Somanews news, high trading volumes are often considered a positive indicator of project growth, as they show where the market interest is.

Moonbirds was conceived as an avatar project for PROOF, another popular startup with NFT tokens, which appeared earlier this year. A few days after the launch, the base price of the NFT jumped to more than 20 ETH. The cheapest NFTs in the collection currently sell for around 16 ETH, or just under $50,000, while rarer specimens have been sold for over $300,000.

While the hype is certainly a factor in the dazzling prices of digital birds, market participants are also betting on the team’s future plans for the project. The Moonbirds team, led by Kevin Rose, says Moonbirds are “more than just an avatar” and they will benefit their owners.

However, the details have not been discussed much so far. Interestingly, in order to avoid manipulating the minimum price, Moonbirds team member Ryan Carson announced that the team will soon deploy a feature called “attachment” that redeems all NFTs listed below the current minimum price in response to problems faced by other projects.

Analyst Ambitious: This Altcoin Will Do Better Than SHIB!