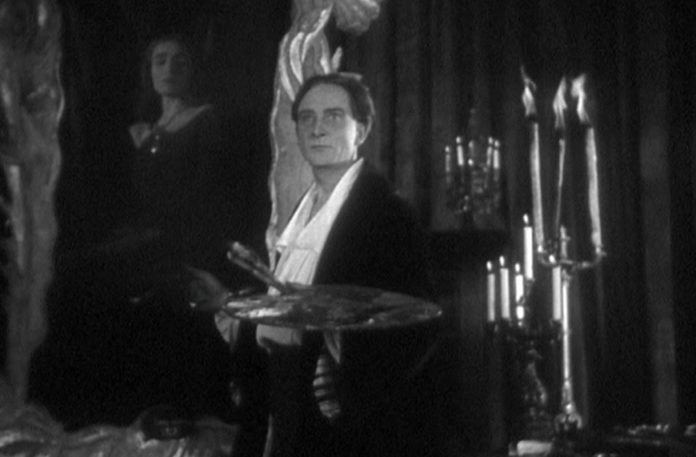 French Cinematheque publishes a movie from its archive for free every night on its new digital platform Henri. The first film published in Henri was La chute de la maison Usher in 1928.

French Cinematheque announced that it will release a movie for free every night on its new digital platform. The first film released in Henri was The Fall of the House of Usher – La chute de la maison Usher in 1928.

Tonight, La Cinémathèque française is launching HENRI, its streaming service with a new film every evening for free, starting with Jean Epstein’s THE FALL OF THE HOUSE OF USHER.
Available worldwide.https://t.co/NtDHVWGAFa pic.twitter.com/CaD9zRFvKR

Adapted from the short story of Edgar Allan Poe, La chute de la maison Usher bears the signature of Jean Epstein, one of the important representatives of the silent cinema era in France. The person who scripted Edgar Allan Poe’s work is master director Luis Buñuel.

The horror-thriller movie follows Allan, who visited the gloomy mansion of the Usher family. Starting to spend time in the mansion where his friend Rodereick’s patient wife, Madeline, portrays, Allan realizes that this picture is pulling Madeline’s life energy and killing it slowly.