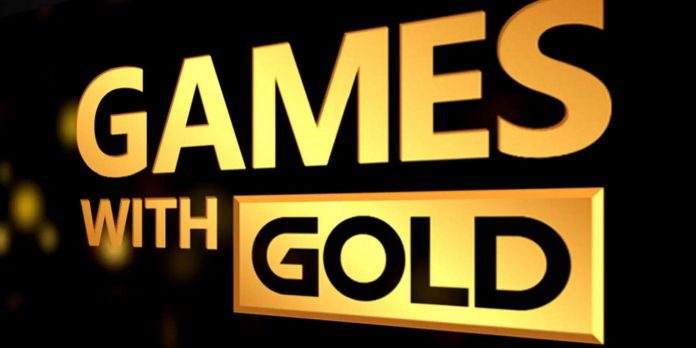 Xbox Games with Gold is a program that was launched in 2013 and provided Xbox Live Gold subscribers with two free Xbox 360 games per month. The program was then expanded to include Xbox One games, with a total of four free games per month for Xbox Live Gold subscribers. However, since then, this project has been in the shadows, especially after Xbox introduced the Xbox Game Pass, and many now believe that the scheme of “Playing with Gold” is gradually disappearing.

To the credit of Games with Gold, it has been achieving its goal of four free games per month for almost eight years in a row, although many players claim that the quality of games provided by Games with Gold has deteriorated since the first few years of the scheme’s existence.

Now Microsoft has announced that from October 1, 2022, it will no longer provide Xbox 360 games as part of the Xbox Games with Gold program. This means that free Xbox 360 games in September will be the last of this scheme. . For the foreseeable future, Games with Gold will still continue with Xbox One games, but the release of the program will be reduced to two games per month.

This will disappoint many Games with Gold users who have used their free Xbox 360 games, as well as those who suspect that this is the beginning of the end of the Games with Gold program as a whole. Over the past five years, Xbox has increasingly promoted Xbox Game Pass as its flagship program, and during this time, Games with Gold has increasingly been hiding behind a submenu on the Xbox home screen. Xbox Live Gold is already included in Xbox Game Pass Ultimate, so it is likely that the Game Pass program will one day completely replace Xbox Live.

However, this may not be entirely bad news for Games with Gold users, as many players believe that the quality of Games with Gold games has stagnated over the years. By getting rid of Xbox 360 games, Xbox has less quota left to fill, and therefore more time to focus on providing better Xbox One games to continue with Gold status games. Xbox will also probably want to ship Xbox 360 Games with Gold with a bang, which means that in the months leading up to October, some classic Xbox 360 games may be protected for the program.

It is widely believed that the quality of games with Gold status has deteriorated since they were released in the early years, when classic Xbox 360 games such as Assassin’s Creed 2 and Dark Souls were given away. But even in recent years, the “Playing with Gold” scheme still brought some surprisingly stable months when every game was great.

Better call Saul teases the man who can stop the Genie...

The Return of the Green Arrow is the CW’s Biggest Missed...