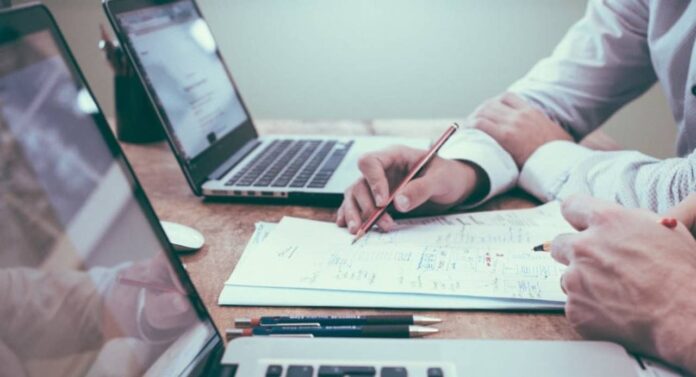 Our regular series of free Udemy courses of the week include Java Programming from Scratch, 2D Game Making without Coding, Python for Engineers, Rapid Prototyping with Fusion360 and Network Traffic analysis with Wireshark.

With Java, one of the most preferred programming languages, you can develop software for operating systems such as Windows, Linux, Mac and Android. You can enroll in the course to learn Java, which is preferred in most corporate systems, and to improve yourself.

Especially during the pandemic period, many sectors such as games, TV series and movies appealed to more users, and many people turned to these sectors. If you want to make games without writing code and earn income by publishing on any platform, you can register for the course.

Python, which is used in many different fields such as mobile application, cyber security software and artificial intelligence, is also frequently encountered in scientific computing. Because it is easy to learn, you can solve equations using Python and Gekko and Scipy libraries.

With Wireshark, which is generally used in network security tests, you can monitor the network traffic you are connected to and examine many transactions made over the internet. With Wireshark, you can learn network analysis in detail and enter the cyber security field.