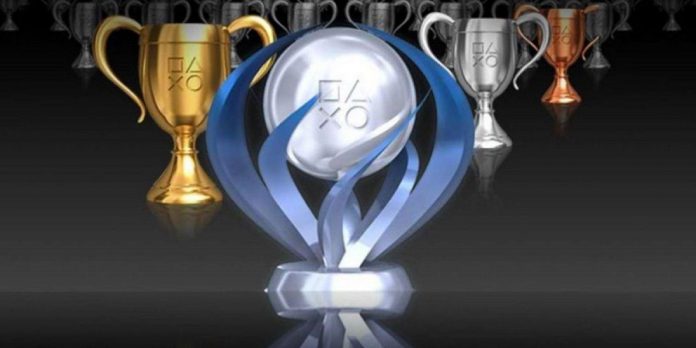 This week Sony launched an update to its PlayStation Plus service, offering three subscription levels and a set of new games ready to play for the first users of the service. Among its catalog of proprietary and third-party games, PlayStation Plus also offers limited-time trial versions of new games, each of which includes trophy support.

Sony’s updated PS Plus is designed to compete with the Xbox Game Pass, which offers a wide selection of AAA and indie games, as well as access to the first Microsoft games. PS Plus Essential is a basic level of service that retains all the PS Plus features that fans have been using for a long time. PS Plus Extra offers access to Sony’s catalog of games, which features hundreds of titles for PS4 and PS5. PS Plus Premium is the most expensive option, which includes a catalog of classic games, cloud streaming and trial versions of games.

Although Sony does not take the same initiative as Microsoft and does not allow PS Plus subscribers to access exclusive Sony games on the first day, its trial version of the game is a good privilege before purchase. PS Plus Premium subscribers should keep in mind that these trial versions are the full game, and not demos created exclusively for the service. In addition, free PlayStation Plus trials will allow players to unlock trophies that will be transferred to the full version of the game if players decide to purchase it after the demo expires. Trophy hunters and speed runners will probably do their best to collect as many trophies as possible before their time runs out.

Most of the trial versions of the games listed above will last two hours of game time, starting from the moment the game is launched. However, some games, such as Cyberpunk 2077 and Horizon Forbidden West, have extended demos lasting five hours. This time should be enough to collect a lot of trophies. If fans decide to purchase the full version of the game, all progress and save files created during the game session will also be transferred to the unlocked product.

It is currently unknown how long these demos will be available on the service; both PlayStation Plus and Xbox Game Pass tend to alternate games in and out of their catalogs due to their subscription-based nature. PlayStation Plus Premium and the accompanying levels are still new, so these demos will likely be available for some time. However, players should still keep an eye out for updates regarding deletions and additions to the service; otherwise they may lose the opportunity to get some trophies for free.