Home Entertainment Free roaming in Europe could last another 10 years 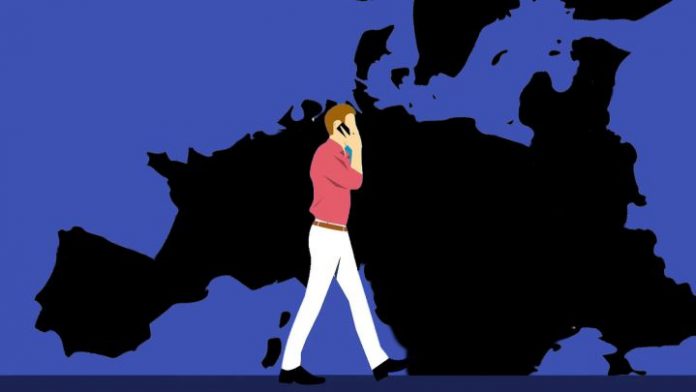 Do you remember when leaving Spain meant activating data roaming and notifying your telephone operator about it? This was nine years ago, when the possibility of using your mobile data in other European countries without an extra cost was approved. This measure remains in force until today, but the good news is that in Europe it is proposed that roaming be free for another 10 years.

Since 2012, European citizens can move around the rest of the member countries of the union without worrying about the bill. This is one of the benefits of the European Union, which many want to eliminate permanently. In 2017, the end of roaming and its conditions, which remain in force today, became effective. However, the measures have a cap set in the coming year, at which point another package of measures could come into force that not only maintains it.

And it is that in ten years things have changed a lot and for the good of users. The clearest example is the incorporation of 4G and the current newly incorporated 5G, which affects the speed of data transfer on the smartphone. Consequently, it may also be one of the biggest concerns for users moving around Europe, but everything indicates that the roaming review will cover them.

Continuing with the previous paragraph, and taking into account what the European Commission comments, “The new rules proposed today aim to guarantee that citizens and companies benefit from the same quality of services as at home.” In short, whether you are an individual or a company, you will have access to the 4G and 5G networks of the country you visit as long as they are available.

It seems that Europe is looking for the most effective way to give its citizens the best possible communication with an extension of free roaming in 2022. What we have told you so far is part of the draft, as is the fact that operators will be obliged to provide information on the costs of value-added services such as technical assistance, insurance or calls to airlines.

The Lord of the Rings: Behind the scenes dispute that almost...