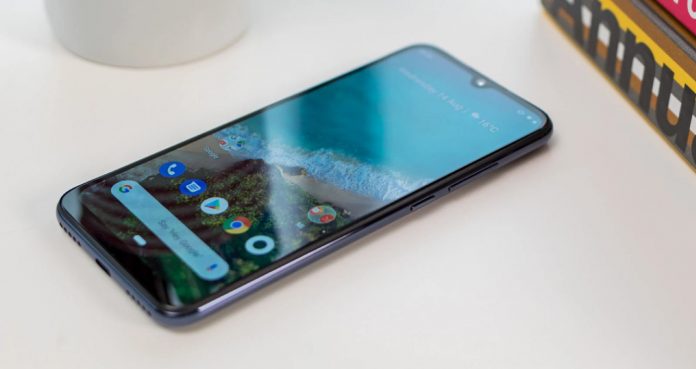 After the Android 11 update for the Xiaomi Mi A3, it was revealed that there were problems in the model. The update was withdrawn after many users had problems. Now, after performing the update, a free repair surprise has come for devices that have problems.

The Android 11 update that came to the Mi A3 model made the users happy. However, it did not take long for users to make comments that their devices were broken. It was later decided to withdraw for the update.

Free repair will be provided for Xiaomi Mi A3

It is stated that all devices with and without warranty will benefit from the free repair opportunity for devices that have problems after the update. It is stated that the repair in question will start in China first. It is reported that the only thing users need to do is to go to authorized services.

In the news published by Gizmochina, it was stated that the company apologized to the users and there would be a free repair opportunity for the Xiaomi Mi A3 model. However, it did not go unnoticed that the Mi A series had previously experienced problems. Because, there were 3 problems for the Android 10 update in the Mi A2 model.

With the upcoming new update, a smooth transition to Android 11 is expected.

Record Data from Standard Fiber Optics were Transmitted in a New...