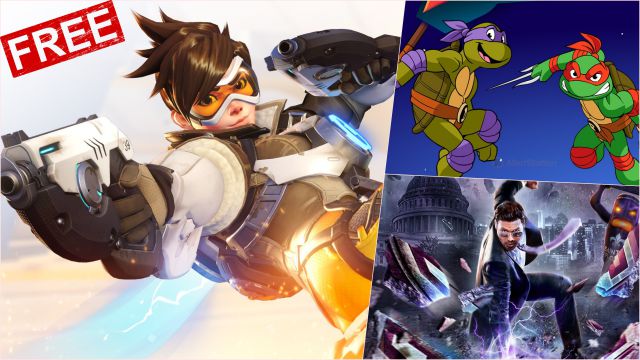 Games: We tell you the most outstanding free games to play on the weekend between June 25 and 28, 2021. Try new experiences. A new weekend is coming full of free games for the main platforms. Between June 25 and 27 you will find titles of all kinds on Xbox, PlayStation, Nintendo Switch and PC. In this piece we will tell you all the available alternatives, whether they are those attached to services such as Xbox Live Gold or those that do not need additional payment. There will always be a game for you.

Rocket League recently announced their roadmap for the summer season. The Summer Road Trip, as they call it, will introduce an assortment of new and previous season vehicles for the enjoyment of its players. The current season is about to end, so you are in the last days to be able to level up in the battle pass. Jump into the arena and score goals before July 1.

It may be unknown to many, but Brawlhalla remains one of the free to play whose community maintains exceptional health. This fighting game for up to 8 players received the Ninja Turtles just a few days ago. Leonardo, Raphael, Donatello, and Michelangelo jump into the arena as playable characters.

FATHERHOOD: Kevin Hart is a Solo Father in a New Netflix...