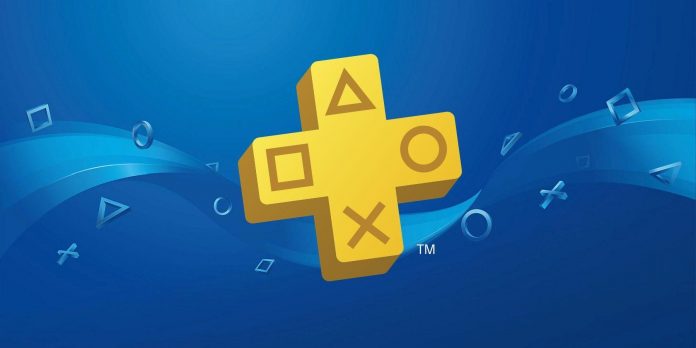 The free PS Plus games for July 2022, also known as the Essential level, are expected to be unveiled by Sony on June 29. Sony usually announces the release of free games for PS Plus on the last Wednesday before the first Tuesday of the month, while Sony also announced that new games for PS Plus Extra and Premium will appear closer to the middle of the month.

For example, Stray has already been confirmed as a PS Plus Extra/Premium game in July, which is promising. It should be noted that Sony is still in a transitional period in terms of delivering games to the service after the launch of new levels, and Sony previously stated that there will be two free PS Plus games every month at the Essential level. At the moment, it seems that this could mean at least two games a month, since three free games for PS Plus have leaked to the network.

All rumors and leaks live and die from their source, but as many PS Plus subscribers know, the source of this leak is incredibly reliable. Dealabs user Billbil-kun has leaked almost all PS Plus releases over the past few months, and also revealed a couple of free games in the Epic Games Store. Their track record is almost flawless. With this in mind, Billbil-kun says that the three games for July 2022 are as follows:

The first was the long-awaited sequel with an ironic subtitle, in which Crash and Coco can team up, travel the world, collect crystals and put elementals into hibernation. The Dark Pictures: Man of Medan is one of the anthology of unique horror stories, which tells about four college students who are forced by pirates to search for Manchurian gold, and in this pursuit they stumbled upon a ghost ship. Finally, Arcadegeddon is a cooperative multiplayer shooter in which players must save the arcade from an evil megacorporation that has attacked a new super game with a virus — and this is what players must stop.

These PS Plus games will be available for purchase from July 5 to August 2, and until that time, interested players will be able to receive free PS Plus games for June 2022. These include God of War, Naruto to Boruto: Shinobi Striker and Nickelodeon All. -Star Fight.

Arrowverse Finally Gets The Villain It Deserves In The New DC...