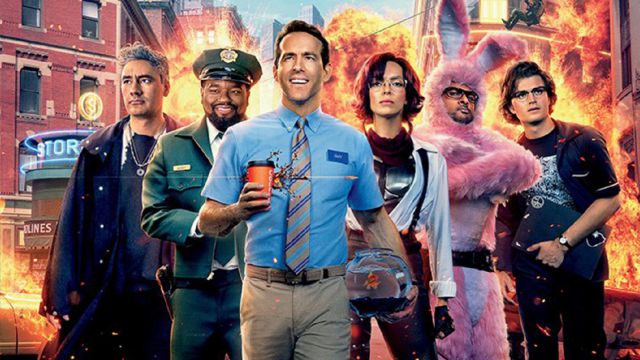 Free Guy, the movie starring Ryan Reynolds, will hit the Disney + catalog on October 13 at no additional cost to subscribers. Disney + will add a recently released movie to the big screens. As part of its catalog for next month, Free Guy will hit the service on October 13. Ryan Reynolds will show members his particular worldview from the perspective of a video game NPC. As the company suggests, no additional payment will be required to access: just a registered account. At the top you can see a small fragment.

In Free Guy life is a video game

Ryan Reynolds plays Guy, a bank teller who sees how his life is anything but everyday. The likeable character was used as a hostage during his bank robbery, he was run over on the run and even trampled on without warning. However, this does not seem to matter too much to him. He is still as happy as ever. As events continue he will understand that the city where he lives, Free City, is not the peaceful place that he thought, but that he is trapped in the middle of an open world video game and he acts as an NPC.