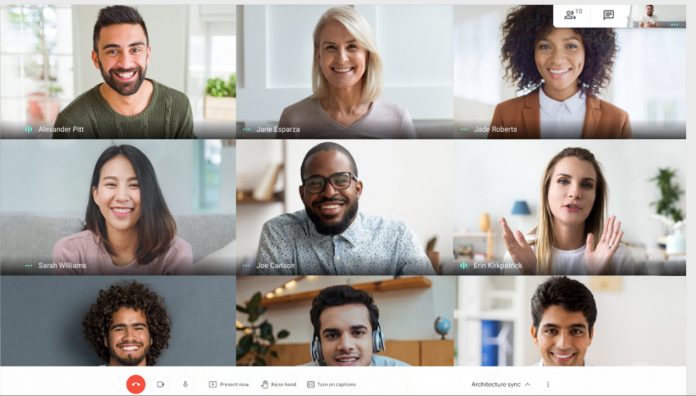 Google Meet was planning to impose a 60-minute limit at the end of March for users who use the app for free. However, with the new announcement published on Twitter, the company announced that it will continue free “unlimited” searches until June.

Until the new regulation, which will start on June 30, anyone using the free version of the service will be able to perform 24-hour searches, which Google calls “unlimited”.

For the second time ever since Google made the service available for free to all users in April last year, it withdrew its search limit imposition for the second time. The restriction was originally meant to take effect at the end of September, with a 60-minute limit. However, this date was later postponed to March.

With a new statement, the date was once again postponed and taken forward. The application, which experienced a significant increase in the number of users due to the pandemic, is the best alternative to its competitors with unlimited talk time. Therefore, it is estimated that Google extends the free usage period as it does not want to lose its competitive advantage.

We’re continuing unlimited #GoogleMeet calls (up to 24 hours) in the free version through June 2021 for Gmail accounts → https://t.co/fqBTmoNPBW pic.twitter.com/Ax0fmbRvqr

As the whole world started working remotely as a result of the pandemic, the demand for online interview applications has increased. People preferred these apps not only to work but also to meet with their loved ones.

That’s why Google, which made its paid application free for all users last year, will continue to offer the application for a while due to the ongoing pandemic effect. How do you evaluate this move for Google Meet? Do you think the date that has been postponed twice is put forward once more? You can send your ideas to us in the comments section.

The new Windows 10 design is on the way!