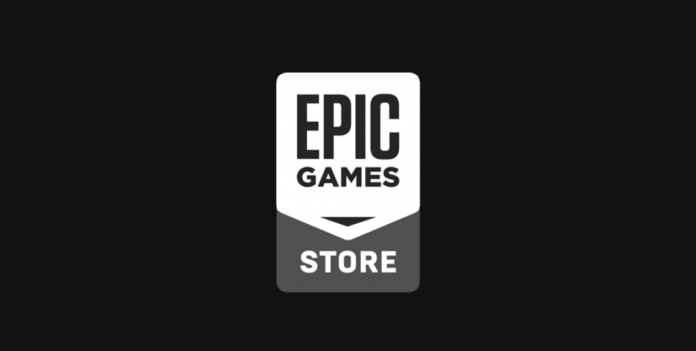 Epic Games, which does not fall off the agenda with its free games, continues to make gamers happy with gift games. This week’s free games at Epic Games were announced with a statement made on the official Twitter account. This week’s free games are Absolute Drift and Rage 2: Deluxe Edition. You can get both games for free as of Thursday, February 18th. Rage 2 and Absolute Drift will remain free for one week. So, the deadline to get the games for free is Thursday, February 25th.

Rage 2 and Absolute Drift are both FREE on the Epic Games Store for a limited time!

Claim these action-packed titles before February 25 and they're yours to keep: https://t.co/L09RPTwEFJ pic.twitter.com/8IwVAb1jXV

What does Absolute Drift offer?

Absolute Drift was one of this week’s free games at Epic Games. Absolute Drift is a racing game published and developed by Funselektor Labs. The game, which was first released for PC on July 29, 2015, later came to PS4, Xbox One, iOS, Android and Nintendo Switch platforms respectively.

If you are looking for a racing game where you can have fun, it is a good idea to try Absolute Drift. Thanks to the challenges in the game, you can set yourself goals and become more connected to the game. The metacritic average on the PC platform of the game, which offers 6 different cars, 3 different drift areas and different navigation zones, is 66.

See Also
Free games of this week at Epic Games

What kind of game is Rage 2?

The other free game of the week at Epic Games was Rage 2. Rage 2, which was developed by Avalanche Studios and published by Bethesda, made its debut on May 14, 2019. The FPS (First Person Shooter) genre game is about the aftermath of an asteroid destroying 80% of life on Earth. In this dystopia, the remnants of humanity begin to form gangs and fight in order to survive. Released as the sequel to the game of Rage in 2011, Rage 2 stands out with its 73 metacritic average and 5.5 user score.

We can say that the free games given this week at Epic Games make gamers smile a lot. It is a matter of curiosity what surprises Epic Games will make in the coming weeks. Stay tuned to be informed about free games in the fastest way possible.

How to hear sound on Mars: the sounds of the red...

Cyberpunk 2077: How would you trigger “Save Takemura”?