Home Entertainment Free games in the Epic Games store on June 30 are dedicated... 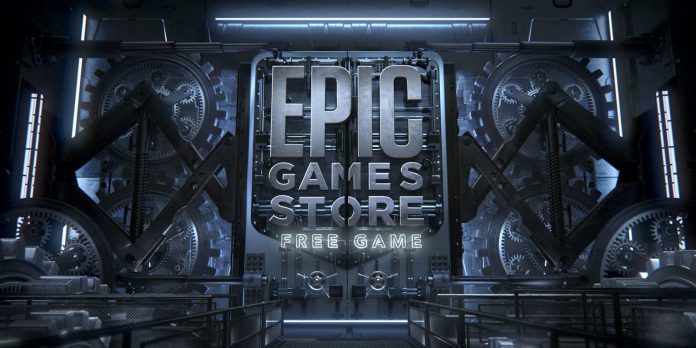 It looks like Epic Games Store’s current strategy is to give away two games every week, and hopefully it will stay that way. Two games is the nicest place to hopefully give everyone a little bit. Even if you don’t count the mysterious games in the Epic Games Store, it’s only been one week after another, so this is something that is constantly changing. We hope that it will remain the same for some time.

After all, until June 30, fans can claim two heavy games with game mechanics — A Game of Thrones: The Board Game Digital Edition and Car Mechanic Simulator 2018. They will be replaced on June 30 at 10:00 central time by two games, while those on July 7 will also be announced. Free games in the Epic Games Store on June 30 are Geneforge 1: Mutagen and Iratus: Lord of the Dead.

It would seem that the two games held every week have a common theme. This is more obvious here than in A Game of Thrones and Car Mechanic Simulator 2018, but both of these games have many multi-level systems and mechanics that allow you to customize every minute aspect. Those who really like games with deeply developed mechanics will find it in these two. For Geneforge and Iratus, it’s all about magic and armies.

In Geneforge, players are wizards known as Creators. They use their magic to create things, including beasts and monsters. Players travel to the Forbidden island, creating an army to threaten and/or fight their enemies. Meanwhile, Iratus: Lord of the Dead puts players in the place of a necromancer who must make his soldiers out of slain enemies. In it, they gather an army of undead. Both games use magic to create armies, which is not necessarily the most common theme in video games. This adds a unique twist to the upcoming selection.

However, just because there are thematic similarities doesn’t mean that fans should think of them the same way. Geneforge is an adventure role—playing game that really combines all the elements of a multi-system role-playing game. Iratus is rather a roguelike game in which there are elements of a turn—based and role-playing game. They have similarities, but in terms of game approach and style they are different — not as much as Game of Thrones and Car Mechanic Simulator, but different.

It will be interesting to see how long Epic Games Store will support this theme template, but at the moment fans will have two games to check out, two more on June 30, and who knows what’s next.