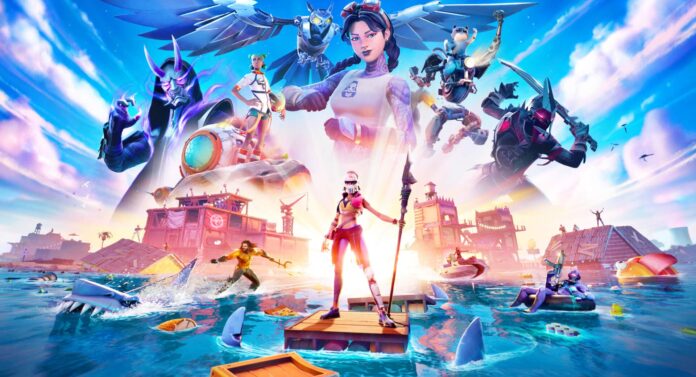 Epic Games Store continued releasing new free games for players every week, this week, without slowing down. The company announced next week that it will offer AER – Memories of Old and Stranger Things 3: The Game games for free.

As the followers of the game news will know very well, the giant company Epic Games offers new free games to the store users every week. The company, which generally released the games a week in advance, did not break the tradition this week and announced the games that will be available for free access next week. AER – Memories of Old and Stranger Things 3: The Game is said to be free for users. It is possible to say that the company, which does not hesitate to offer very popular productions for free, has succeeded in attracting users.

Epic Games, which presents the game Pathway for free this week, announced that it will open new games for free on June 26. In addition, the last free use date for this week’s game was set as June 25, 2020, 18.00. It should be noted that the two upcoming free games are liked by the players since the release dates; Therefore, we can say that the users are looking forward to the new week.

AER – Memories of Old is known as an adventure game developed by Forgotten Key and released by Daedalic Entertainment on October 25, 2017. The game, which can be downloaded on PlayStation 4, Nintendo Switch, Xbox One, Microsoft Windows, Linux, macOS platforms, is played with a single player.

Stranger Things 3: The Game, the second free game next week, is a game developed jointly by BonusXP, Netflix and Next Games and released on July 4, 2019. Stranger Things 3: The Game, which can be played on the same platforms as the other game; It is known as a mix of action, adventure, retro and horror genres. These games, which are liked because they are ideal for many players, let’s see how many new users they will reach for free.