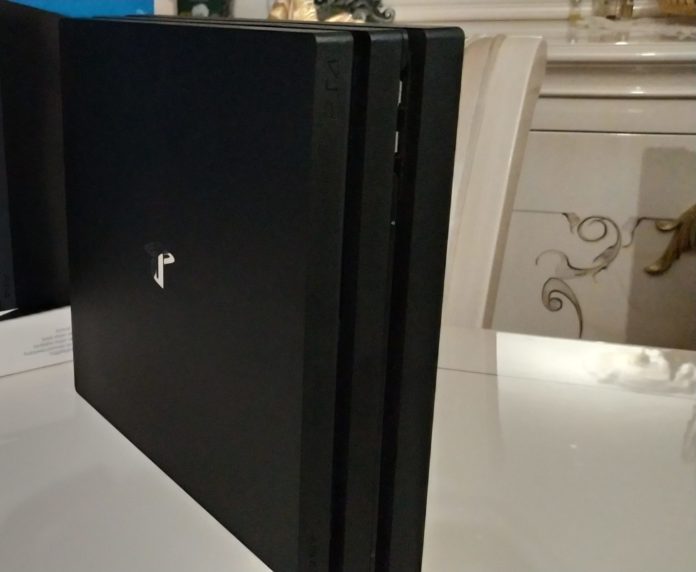 Sony announced in a statement yesterday that it will offer free games for PlayStation 4 as part of its Play at Home initiative. According to the statement, Journey and Uncharted will be available for free download from PlayStation Store as of today (April 15).

Because of the coronavirus outbreak, many people stay at home. People, especially those who are not working, spend more time on TV series, movies and games than before. Sony has also announced that it has launched an initiative called Play at Home to keep people at home against the coronavirus epidemic.

Sony’s new venture has two legs: The first leg of Play at Home is to offer free games to PlayStation 4 owners who stay in their homes. The second pillar of the initiative is to create a fund to help independent play studios that are financially in trouble.

The games that Sony offers to PlayStation 4 users for free are old games, but they are reputable and popular when they are released. Launched in 2012, Journey was considered a stunning game and received praise. While the single-player mode can be played for free in Journey, which Sony offers for free, a PlayStation Plus subscription will be required to play the multiplayer mode. In the Uncharted collection, Nathan Drake, a character similar to Indiana Jones to find treasures, is guided in cultural fields. You can get the games as soon as they are free by checking the link here.

NOTE: Due to the time difference with the USA, the games will probably be free in the morning on April 16. If there is a different development, we will notify you.

Apple rolled up its sleeves for the search engine!

The Vaccine Race Is Tighter Than Ever