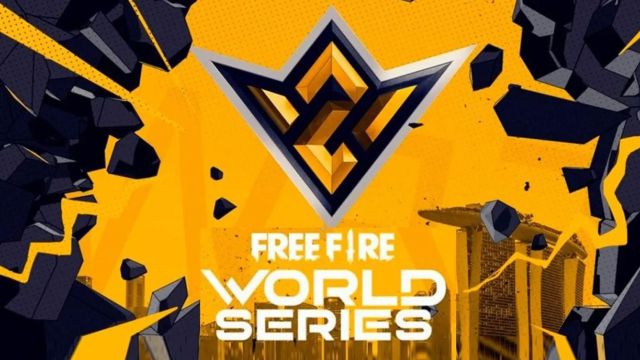 Free Fire: We tell you what day and time the 2021 Free Fire World Cups start, in addition to the format, its prizes and all the teams that participate. Free Fire is not stopping. Garena’s successful free-to-play video game, which is available on iOS and Android mobile devices, outlines its great competitive date. Free Fire World Series 2021 will be held in Singapore, where the most powerful teams in the esports scene will meet. Thus, the different contenders will face a tough battle for survival. You know, in battle royale there can only be one left. Who will be the lucky? Everything is open right now. And the prize? $ 2 million, the largest loot ever awarded in this video game.

When, how to play and how to watch

Due to the coronavirus crisis, the competition has been delayed. However, the final dates have already been set. The tournament will take place in two phases: the play-in qualifiers will take place on May 28, while the finals will be played two days later, on May 30. Regarding the schedules, below these lines we break down exactly the time it starts by country. In both cases it is from 3:00 p.m. (Spanish peninsular time).

The competition will be developed as follows: in play-in, a total of six rounds will be played, in which three different maps will alternate, Bermuda, Kakahari and Purgatorio, which will be repeated in the same order. Teams will add a point each time they kill someone, but the 12 point award will be awarded only to those who get a Booyah. Once the rounds are finished, the three teams with the highest score will compete in the finals. It should be noted that there are already nine classified teams. The final phase will also work with six rounds on the same maps and with the same system explained in these last lines.

All matches can be followed through the official Free Fire YouTube channel.