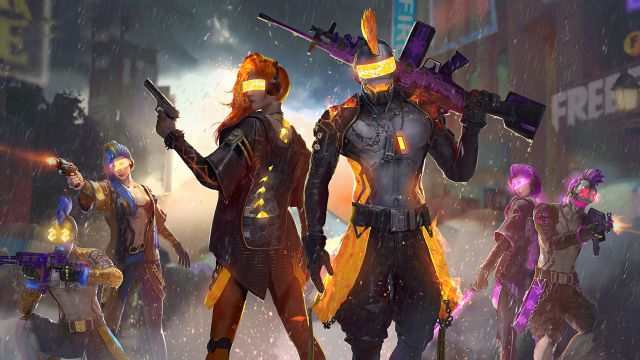 Free Fire anticipates the contents of its weekly schedule between April 14 and 20, 2021. Get your Thompson of luck and gang members. Free Fire confirms the weekly schedule between April 14 and 20, 2021. Garena’s popular free to play, available on iOS and Android, will offer players a multitude of items to recharge their inventories and enjoy unpublished news.

Then we leave you with all the content planned for the next 7 days.

Free Fire‘s weekly schedule anticipates a special event on April 24. Called “the night of the K.O.,” it suggests some kind of exceptional combat situation. On the other hand, the evolutionary recharge will offer you gang tickets in exchange for a specific sum of diamonds, which you can see in the image of the tweet.

The Thompson of luck is another of the great attractions of this content framework. It looks like a skin of the mythical submachine gun, showing a golden dragon in the center of the weapon. Will wearing it give us any extra advantage? We do not know. What we do know is that on Saturday you can receive a cosmetic for your character’s head. A hat, a wig and the mask of the mythical Free Fire gang members.

The performance of Free Fire on iOS and Android devices is very high. At the beginning of March we knew data from the last 12 months, which placed Garena’s game in the first position among the most downloaded games on mobile phones of all 2020. The appearance of figures like Cristiano Ronaldo has increased the interest of users to launch into adventure.

Bts, Doja Cat And More Nominated In The 2021 American Music...