Home Entertainment Free Fire Uncovers Its New Era Campaign, When Does It Start? 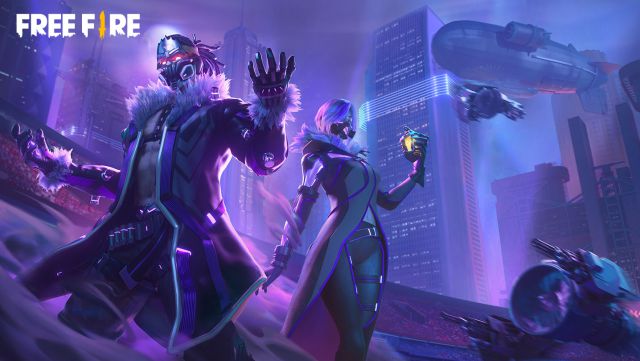 Free Fire: The title developed by Garena will introduce new cosmetic items for a limited time: all the details about the next campaign. Garena’s multiplayer experience for iOS and Android mobile devices adds a new layer of content. Free Fire has become one of the great successes for the platform, so the studio does not stop offering news. The company has announced New Era, a new campaign that will take us to scenes battered by inclement winter storms.

In addition to these harsh weather conditions, players will find an unreleased map, a unique Lone Wolf rating system, collectibles, and “never before seen” events that will tie into the campaign. And when will it start? Starting next December 17.

On the occasion of these dates, Garena has designed the Alps map, which will be covered in snow. In this context, the team formed by Wolfrahh, Misha, and Mr. Waggor “has embarked on the mission of recovering the energy core in the hope of being able to make the Alps map habitable again,” they explain in the press release. Unfortunately, when they are trying to complete the mission, a group of villains steal the core, so that the island and the survivors are isolated on the frozen surface of the Alps. From now on they must do everything possible to survive their uncertain fate.

What news comes with Nueva Era?

A new resource management system that will allow the player to build base camps. We will also be able to offer refuge to citizens of the Alps. There will be exclusive themed items at the end of the event.
New ranking system for Lone Wolf mode (starting December 20): Survivors can now re-enjoy 2v2 and 1v1 battles in a renewed and huge Iron Cage. The fights will have a renewed ranking system to balance the level.
Snowballs have been added to fight as they prepare for the real battle.
Free Fire is available on iOS and Android mobiles and tablets, although it can also be downloaded for free on PC.

Placebo Postponed The Remaining Dates of The UK and Ireland Tour...