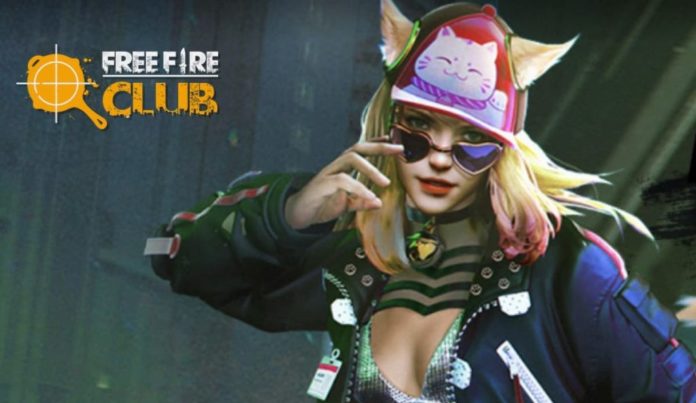 Free Fire, Garena’s Battle Royale available for download on Android phones and iPhone (iOS), receives the April 2020 Elite Pass this Wednesday (1). The new package comes with the Wild Agents theme and highlights the character skins and exclusive weapons. The Elite Pass can be purchased for 600 diamonds. However, between March 29 and March 31, players were able to buy it during the pre-sale for 1200 diamonds. As a reward, Free Fire offered the Animal Instinct Backpack.

Among the main highlights of the April 2020 Elite Pass are skins for female and male characters. The female set is called the Agent Claw Package and consists of a jacket, shorts, boot and hat with darker tones and red details, with the exception of light blue shorts with pink. The male package, called Agente Presas, consists of a jacket, shorts, boots and glasses in black tones and red details. The two skins feature a tail attached to shorts and shorts, very similar to that of a fox.

In this new Elite Pass, players can also redeem weapon skins for AWM and M60, which have gold, white and black details; emote I love you; backpack skin, parachute and Night Howl board; ten fragments of magic cube and evolution stone, which can be reverted in the incubator to exchange for even more exclusive character skins in the game. In addition, Diamond and Weapon Royale tickets, in-store discount coupon, gold, PET food, character upgrade card and campfire can also be obtained in the new Free Fire package.

The new elite pass also offers free rewards for all players who have not purchased the package, but are completing missions. Among the items that can be redeemed are diamond tickets, shards, gold, PET food, shirts, backpack skins and airdrop.

To redeem all the rewards available on the Agents Savage Elite Pass, players must obtain 225 badges. These badges can be earned by completing daily, elite and veteran missions. However, there is also an option to buy them, with each unit costing 30 diamonds.

The Way To Convert The Language We Use To Quantum Circuits...