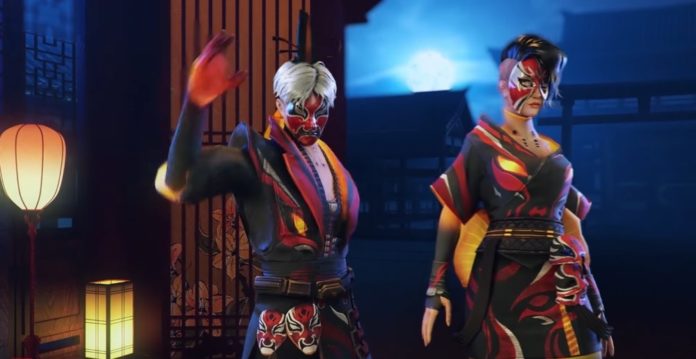 Free Fire, Garena’s Battle Royale available for download on Android phones and iPhone (iOS), receives on Wednesday (15) the incubator “Hallucinations”, from April 2020. The new event brings skins with the theme of delusions, illusions and hallucinations. The incubator is a form of Lucky Royale, which offers exclusive in-game skins. To obtain the package, players must obtain the ingredients by spinning the roulette wheel for 60 diamonds. See below the highlights of the new incubator “Hallucinations”, which will be available until the end of the month.

The incubator brings six packs of skins for female and male characters. Each package has striking shades such as black and red, blue and white and black and yellow. They are composed of mask, hair, pants, shirt and shoe. The six packages of the Hallucinations incubator are: Flaming Delusion, Flaming Illusion, Arctic Delusion, Arctic Illusion, Night Delusion and Night Illusion.

To access the “Hallucinations” incubator, click on the “Sorte Royale” menu and then on “Incubator”. Players must collect Evolution Stone and Project Hallucinations, which later must be exchanged for available packages. Each spin in the incubator costs 60 diamonds, and to make five turns at once it is necessary to spend 270. It is worth mentioning that the Evolution Stone can also be obtained in the Elite Pass.

NASA Publishes A Photo Of A Huge Hose On Mars

Problems with Last Seen and Online Information on WhatsApp