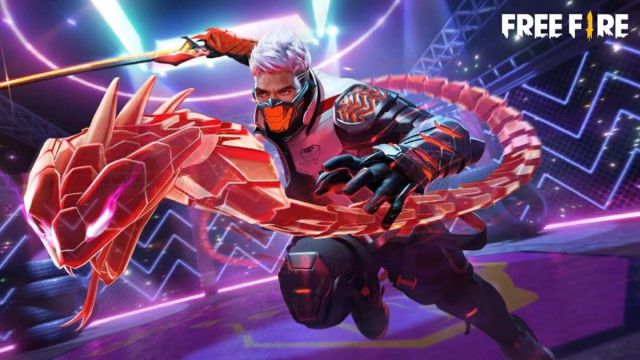 Free Fire: Garena presents the new Elite Pass dedicated to the month of June; this time, under the name of Enchanted Night. We go over all the rewards. Like every month, Garena has announced the new Free Fire Elite Pass. The fashion game for iOS and Android mobile devices kicks off the month of June by welcoming the Enchanted Night, the name given to this new pass, whose theme focuses on the figure of princes and princesses, as well as blue tones at night starry. Let’s know all the confirmed rewards and skins.

The information has been shared by Free Fire itself, accompanying the announcement with a new detailed trailer in which they show each of the rewards individually. Starting with the Prince of Dusk packages (for both the male and female characters), going through new weapons, a music box, a new backpack, a Monster truck and an emote, Well Played !, which joins the cast. of new game victory animations,

It goes without saying that the Free Fire Elite Pass rewards are worth around 10,000 diamonds, but all can be had for 1,200 diamonds (it’s on sale, it usually costs 2,100 diamonds). Those who preorder it will get several additional items and rewards. For starters, the Elite Challenges will already be unlocked; we will receive 50 additional medals; We will unlock the Princess of Dusk immediately; and we will wear an Enchanted Night makeup for the male character.