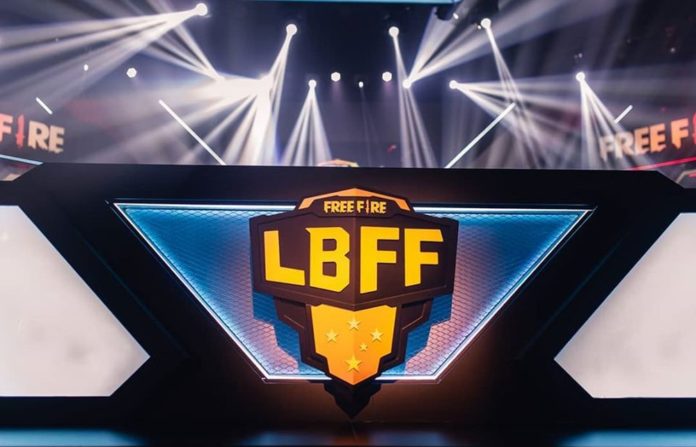 The Santos Esports de Free Fire team is classified for Series A of the Brazilian Free Fire League (LBFF). The team from São Paulo guaranteed access after becoming champion of the first split of the C series of the tournament last Sunday (22). During the final, Santos performed regularly, with a Booyah! and two places in third place on the podium. In addition to Santos, seven more teams that competed in the third division join the elite teams of the LBFF. Next, meet the Santos team at Garena’s Battle Royale.

First split campaign
Santos reached the final of the first split of the Serie C after advancing in the tournaments held on the Player 1 championship platform. The disputes were held between February 29 and March 16, 2020, and had the participation of 1536 teams in a direct elimination dynamics, with better series of a match (MD1). At the end of three tournaments, the 48 teams with the best scores advanced to the playoffs.

Of the three tournaments promoted, the Santos team participated in two. In the first, which took place between February 29 and March 2, Peixe scored 700 points and finished in fifth place. In the second, played between 7, 8 and 9 March, the organization had a poor performance, finishing in 32nd place with just 300 points. However, with 1000 points accumulated and in 32nd place in the general classification, Santos got the place for the playoffs after the end of the LBFF series C tournament phase.

The final of the C series of the Brazilian Free Fire League was played in five falls, alternating between the Bermuda and Purgatory maps. Santos started the competition with a Booyah! and demonstrated a regular performance by finishing the penultimate and last fall in third place. In the total of the five falls, the Peixe team scored 1265 points, which enshrined her as the winner of the competition. The podium was completed by the Peaky E-Sport and SS ESPORTS teams, respectively in second and third place.

Lineu up winner
The line up of Santos champion of the first split of the LBFF series C is made up of six professional athletes from various parts of the country, who, from now on, should meet in São Paulo to participate in the LBFF’s on-site. Felipe “Flocky”, 28, Tallyson “BOSS”, 20, Matheus “Lobato”, Ruan “RNZIN” and Gustavo “ONE”, all three aged 16, won the trophy under the guidance of coach “Cauan” Santana, 22 years old.

In addition to the excellent placements, Santos players stood out for the number of slaughters. At LBFF, kills are also counted and added to the score. In the first match, the players Cauan and BOSS scored three kills each, totaling six. In the fifth and final match, Santos repeated the feat and added six more kills, again with BOSS and Flocky. In total, the team counted 22 kills.

Remember the best games and streamer of 2019:

Calendar
As announced by Garena, the second split of the Brazilian Free Fire League will have some changes in the organization. During the first stage, the tournament counted only Series A and C. However, in this second split, LBFF starts promoting Series B competitions. The second division will consist of Prodigy Games and SKS Esports, which were relegated from Series A , plus the teams that were between the 9th and 42nd positions in Serie C.

In this second stage, the Elite of the Brazilian Free Fire League will be played by 18 teams, six more than the first split. Besides Santos, the teams Peaky, SS Esports, Bounce, Fear, Rages, Florestais and Team Z went up to the first division. The teams will play against Team Liquid, Vivo Keyd, LOUD, paiN Gaming, INTZ, Corinthians, Black Dragons, FURIA, B4 and RED Canids Kalunga, who were already in the elite.