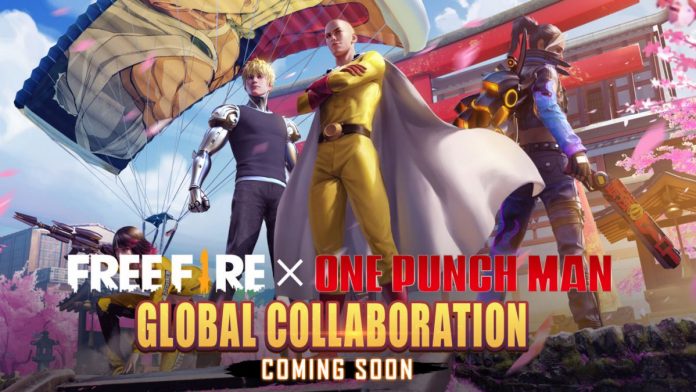 We review the rewards and features of the Free Fire event that joins Garena’s battle royale with Saitama and One Punch Man, his famous anime.

Free Fire adds and continues. Not happy with their collaboration with Kimetsu no Yaiba (Demon Slayer), the game has announced another event based on an anime, and this time it is One Punch-Man. Before the end of January, Garena’s battle royale will offer all kinds of skins and customization items based on the popular One anime, of which we are still waiting for a third season. “We are excited to welcome one of Japan’s most iconic heroes to the Free Fire universe,” acknowledged Harold Teo, one of the main producers of the game. “We are always looking to create new and world-referenced content, and this collaboration with One-Punch Man will give the community just that … plus a new opportunity to fight in style.”

Although the event does not yet have a specific date or a confirmed list of rewards, thanks to various data miners we have been able to take a first look at some of the objects that it will bring with it. Among them stands out, of course, the skin of Saitama, the protagonist of One Punch-Man:

But Saitama’s suit will not be the only addition, having also, among many other things, a gloo wall with the hero’s pose; an M4A1 rifle inspired by Genos, a disciple of Saitama (and from which we also expect a skin); an emote called “I am Saitama”; and most important of all, the option of wrapping our fists in fire and simulating the lethal blows of the series with them. Will we also have a game mode in which we kill with a single punch? We doubt that in Free Fire anyone gets depressed for being the strongest in the game and not having custom rivals.