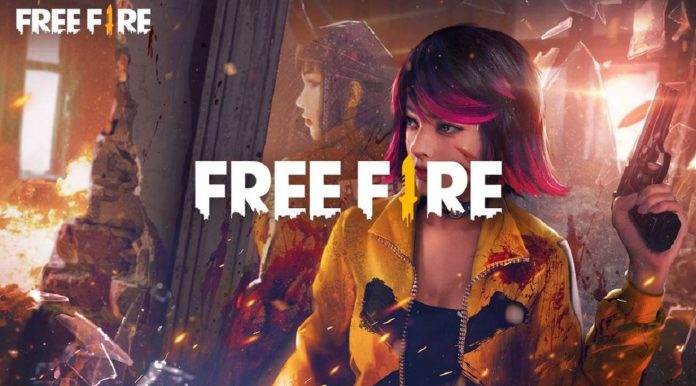 Free Fire, which is among the successful battle royale mobile games, does not give a damn to cheaters. The report released by the developer team Garena revealed the number of Free Fire cheaters blocked in the past two weeks.

Free Fire, one of the mobile battle royale games with a high player count, continues its steady success in the first quarter of 2021. The developer team is constantly adding new features to make the game more interesting and fun.

With the increasing number of users every day, developers and players are faced with the obstacle of cheating. To eliminate this problem, Garena set up an anti-cheat system that detects cheat software and instantly ban players using cheats. In addition, the developers had help from players to resolve this issue through player reports.

Garena published a two-week report detailing the types of cheat used, as well as the number of accounts banned from cheating. According to this report, Free Fire has banned a total of 1,172,526 accounts from developers. 58 percent of these accounts were banned through player reports. In addition, Free Fire has permanently blocked 39,855 player accounts that cooperate with cheaters.

Banned players and other data reflected on the chart.

Comparing the two-week data with the last report, there was an 11 percent drop in the number of banned accounts. This shows that the cheat capture system is working well and player reports are taken into account by the developers.

Most used cheats in Free Fire

Garena stated that they are updating the Free Fire cheat detection methods. He announced that they will closely monitor the hackers to provide a fair gaming environment for the Seekers.