Home News Free Fire: Garena reveals curiosities about the origin and creation of the... 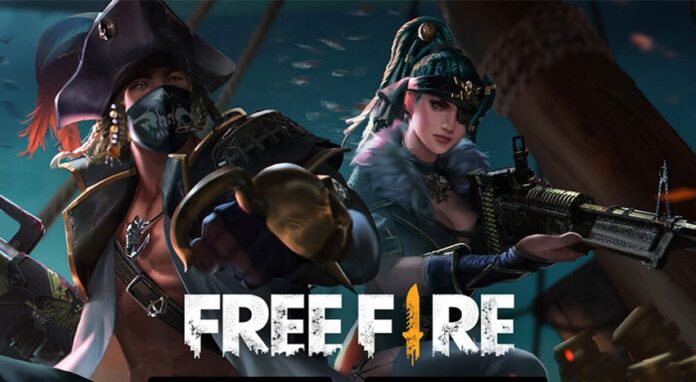 Free Fire: Garena reveals curiosities about the origin and creation of the game. Check out special information revealed by Garena, creator of Battle Royale.

Free Fire is a free Battle Royale game from Garena available for download on Android and iPhone ( iOS ) phones . The game became one of the most popular in Brazil and was the most downloaded mobile title in the world in 2019, with a higher number of downloads than its main competitor, PlayerUnknown’s Battlegrounds for smartphones ( PUBG Mobile ). Some data on the origin of Free Fire, however, is still unknown. See below some facts about the origin of the FF.

Garena was founded in 2009, but it was only in 2014 that she set up her own studio to start developing her titles. This interval, however, was important for the company to understand the market demands. “When we set up our own studio and started game development, we were able to take advantage of a lot of information about the habits and preferences of the players,” revealed the company.

That’s why Garena has always focused on mobile games, which have been gaining popularity in recent years. “We saw how the increasing penetration of smartphones was transforming how and when our players wanted to play,” he commented.

Free Fire is a game famous for running on even the most basic phones. And Garena explains that all of this was carefully planned. “We started creating Free Fire because we saw that players wanted a highly immersive and enjoyable Battle Royale game designed specifically for mobile phones. This presented a significant challenge: how could we include a premium Battle Royale experience in a format compatible with mobile devices that everyone could enjoy “, detailed the company.

“We knew that if it consumed a lot of memory, used a lot of data or processing power, many people would not play it.” The accessibility strategy apparently worked. The game recently reached a new record for active users: 80 million players at the same time.

What is the Free Fire graphics engine?

Free Fire was developed with the Unity graphics engine, a game creation platform from Unity Technologies. According to Garena, the reason for choosing the platform was because the “team had the right level of experience and resources with the engine”. Other popular games also used the platform, such as Hollow Knight and Cuphead , for example. Like Free Fire, these games are lightweight.

Where is Free Fire most popular in the world?

According to the developer, Latin America is the region of the world where Battle Royale is most popular, but it also has many players in Asia. Several markets like India and the Middle East have also started to join the game more recently.

The company revealed that it has more than 300 developers on its team. The number of employees working at the Brazil office, which is located in São Paulo, was not revealed for security reasons. The company said, however, that they have headquarters in the regions of the world where the game is most popular and that the professionals are “passionate players who know what the local public wants”. The goal of the strategy is to adapt the game to local tastes and preferences. “We are still hiring and are always on the lookout for game fans.”

Crossover in Brazil and worldwide

In Brazil, Free Fire received in 2019 DJ Alok as a character . The partnership also won a song that became the theme of the Free Fire World Championship of the same year, the Free Fire World Series. But it wasn’t just here that the game crossovered with celebrities. In Indonesia, for example, the game had a partnership with Joe Taslim, Mortal Kombat star in the region. The game received the playable character named Jota, inspired by Joe himself. “To promote this, we also worked with one of Indonesia’s most popular directors to create a short film with Joe showing off his famous martial arts skills,” revealed Garena.

According to the former JPMorgan analyst, these 3 policies will move...