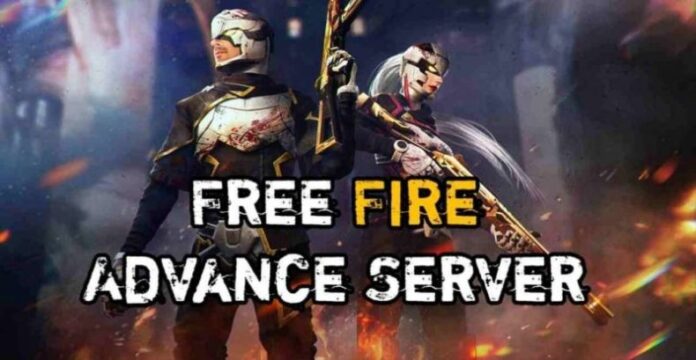 In August Free Fire – the most played mobile title in 2019 – turns 3 years old and, to celebrate, Garena announced the distribution of several free items during the month. In addition, players will be able to redeem – also free of charge – a new character.

The producer also explained that all gamers who log in to the game on August 22 – the game’s anniversary day – will have access to a list of characters to choose one of them to be purchased free of charge. Among the possibilities are: Kelly, Paloma, Kapella, Wukong, Jota, Notora, Steffie, A124, Alvaro, Shani, Rafael and Maxim.

In addition, the player will also earn an “Awakening Fragment”, an item that may be essential to enable the “Awakening” form of Kelly and Hayato, who acquire their “Blue Flame” form on August 19th. There will be, in addition to the free characters and the new item, new events with extra chances of winning more free items and exclusive skin tests.

Finally, Garena pointed out that, by the end of the month, there will be the distribution of five thousand codes of the new Elite Pass. To win one just keep an eye on the official Garena Free Fire pages on Twitter, Instagram and Facebook.

It is worth remembering that, at the end of last month, the Nobru Cup of Free Fire was announced, offering a prize of $ 50 thousand.