Home Entertainment Free Fire Celebrates The Day Of The Dead With Otho, A Character... 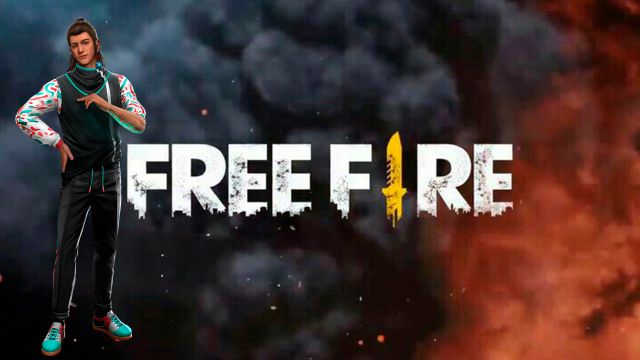 This new character will be available this Tuesday, November 2, for free for all players who log in to Free Fire or Free Fire Max in Latin America.

Where does Otho come from?

He is a young student of indigenous origin, among them the Otomí, who seeks to represent the dedication, ingenuity and effort that characterize Mexicans. The inspiration in the creation of this character came from the state of Michoacán between Janitzio and Pátzcuaro due to its setting and background.

Why did they give it that name?

The development team was based on the word Oth, which means star in Tének or Huasteco de Xiloxuchil, Veracruz. They finally adapted it as Otho, which is a more common name to pronounce, without losing sight of its etymological root.

What will his special ability be?

Photographic Memory, this consists in that after eliminating an enemy, the positions of other enemies will be revealed 25 meters from the place where they were killed. This information will also be shared with teammates.

WitcherCon 2021: The Witcher: Monster Slayer already has a release date...