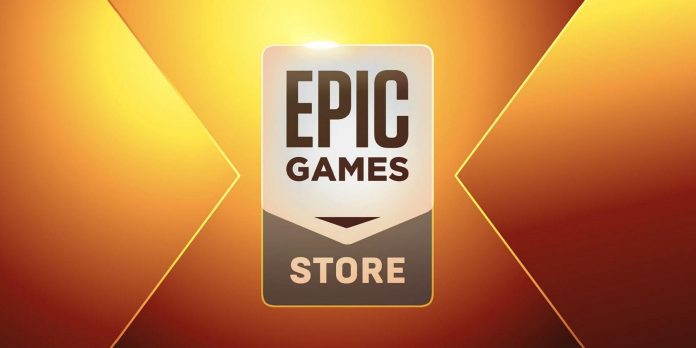 Until July 28, Epic Games Store users can pick up Tannenberg and Shop Titans. The first is a shooter about the First World War, focused on realism, and the second allows players to create a store for potential travelers. They were released on Thursday, July 21, and, as always, a game was announced replacing them on July 28.

Starting from July 28, Epic Games Store users will be able to purchase a “Lawn Mower Simulator” — until August 4. Almost everything is in the name of this game. This is one of many highly detailed simulators focused on everyday or professional activities, such as PowerWash Simulator. This may limit the appeal of the game, as those who do not like simulators may avoid it. Those who might like it may not want to play this one, because in many parts of the world it’s lawn mowing season. But this admittedly limited appeal is expanded by two DLCs.

Lawn Mowing Simulator allows players to use an extensive list of real licensed lawn mowers from major manufacturers located in the peaceful countryside of the UK. It’s as relaxing as it is deep, but for those who want a change of scenery, it has two main DLCs that do just that.

DLC Ancient Britain metaphorically takes players to the past and allows you to mow the lawns of British ruins. This includes the Royal Stones, the Druid’s Tor, the Ancient Bison (one of Britain’s oldest taverns) and the Bison Hills, which have Bronze Age field chokes. Damage to the last historical object entails a large fine, while each area is a pleasant change of pace for the players.

There is not a single game that cannot be improved with dinosaurs, and the same goes for the lawn mower simulator. His second DLC is called Dino Safari and adds four more locations to the game, and between all of them there are 8 dinosaurs in the territory that players must maintain. They have to mow down the tracks of a tyrannosaurus in a tyrannosaurus pen, fulfill contracts for shearing and bedding in a chalk canyon, maintain a Valley of Herbivores where children play next to brachiosaurus and parasaurolophus, and maintain a dangerous enclosure for raptors in great shape. .

At the moment, it is unknown how these DLC will be evaluated in the Epic Games store. Its competitor Steam has these DLCs on sale, but their typical price is $4.99. To add a little intrigue to an already free game, it’s worth investing.

Tales of Arise Set Aside Multiplayer To Focus On The Story