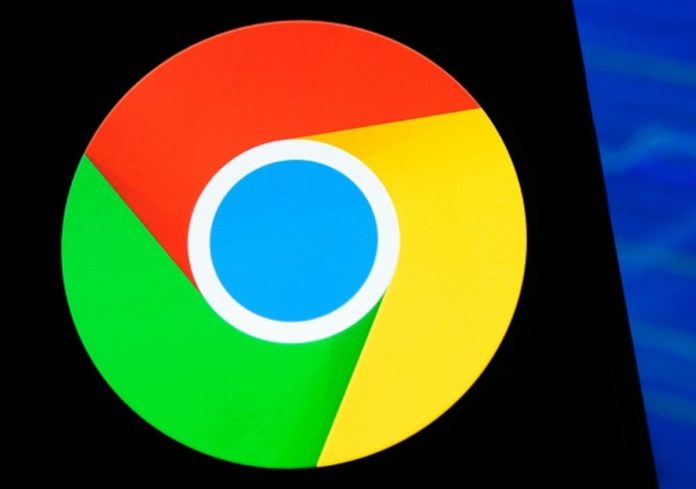 A Google Chrome plugin called FasterChrome was developed and released for free for those who want to browse the internet faster. The plugin boot links quickly when you hover over them, allowing you to access the pages faster.

Google has confirmed that it will continue to release Chrome updates that it has announced that the coronavirus epidemic has stopped by increasing its effectiveness, and that future updates will have many new features planned. However, the search giant has no plans to speed up the browser with a tool.

When the extension is installed and activated, Chrome automatically starts booting some data from the web page when you stand at least 65 milliseconds on a link with the mouse. Instant.Page has put a test on how long it takes 65 milliseconds on its official website.

FasterChrome makes a huge difference in scanning speed and it’s completely free to use. You can reach the Chrome web store page where you can download FasterChrome here. It seems that the application has been downloaded by 30 thousand people so far and received 4.5 stars from users.