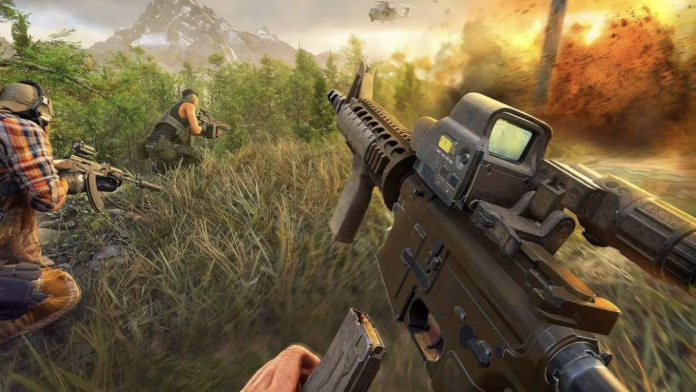 Do not think that it is out of fashion, battle-royale games are still among the games with the highest number of instant players. In recent years, we have seen countless battle-royale games come out with the influence of PUBG. Now, Ubisoft has done something a little different and announced the free-to-play Ghost Recon Frontline.

We know Ubisoft for its story game series and online games like Tom Clancy’s brand. Although the company had previously released a battle-royale game, it could not make a sound. The newly announced Ghost Recon game is completely in the battle-royale genre. This new battle-royale, which builds on an already existing series, may deserve a chance in the eyes of many players as it is free.

One of the most striking aspects of the game is that it is in the FPS genre and this cannot be changed. The game, which will take place on the 4×4 kilometer wide Drakemoor Island map, will host 100 players in one match. Unlike most battle-royale games, this map will not be a shrinking circle. Having this on a large map might scare you, but Ubisoft has a different solution. Players in the match will be divided into three teams, which will try to complete the given tasks while fighting against each other. 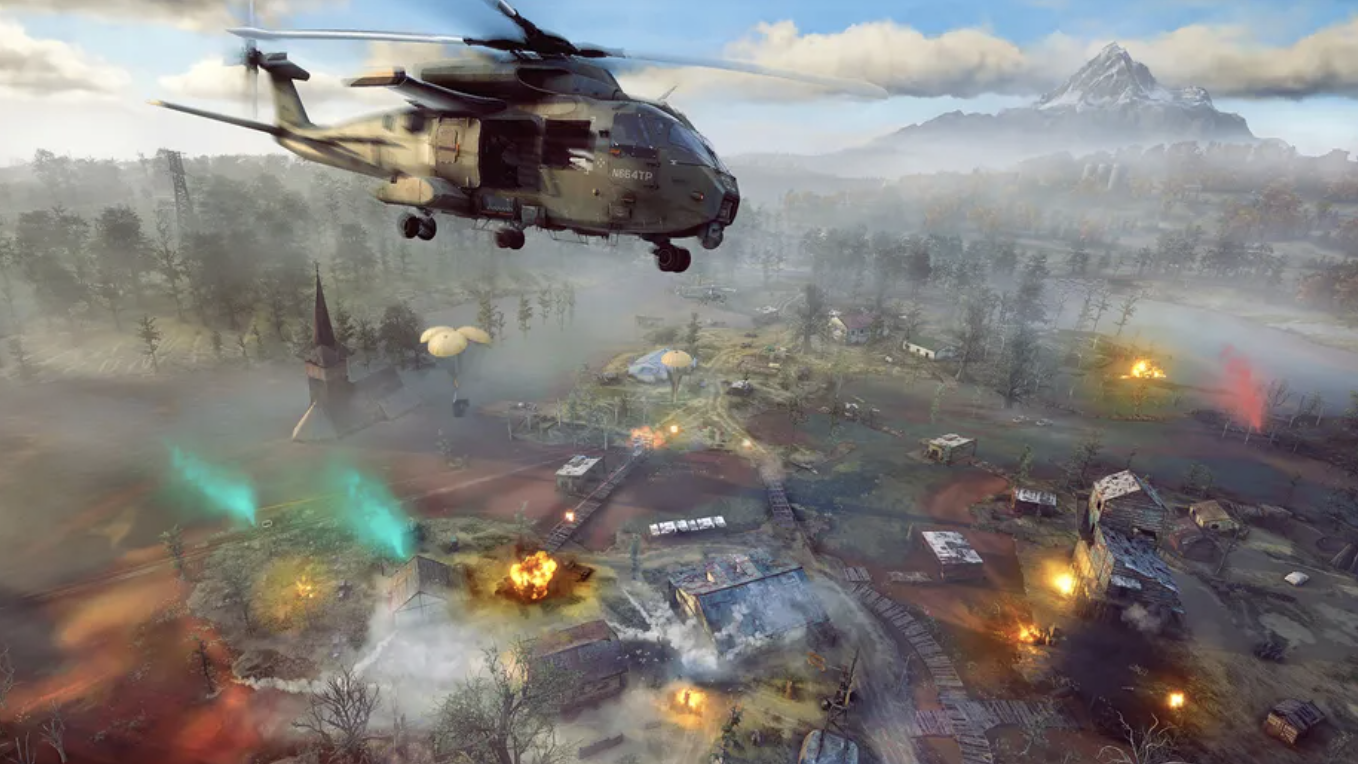 Ghost Recon Frontline has slightly different rules than we are used to, where missions will be completed and there will be clashes between teams in order to be evicted. Although we know that Tom Clancy’s brand has given birth to productions such as Rainbow Six Siege before, we wonder what kind of work Ubisoft will do in a genre that it is not used to.

The game is still in development, so we may be far from announcing its release date. When the game is released, it will be available for free for PlayStation 4 and 5, Xbox One and Series, PC and Stadia.

How did you find the trailer of the game?

What Do You Think Of Hogwarts Legacy? Vote In Our Poll

Halo Infinite Will Not Have Loot Boxes; News About Multiplayer